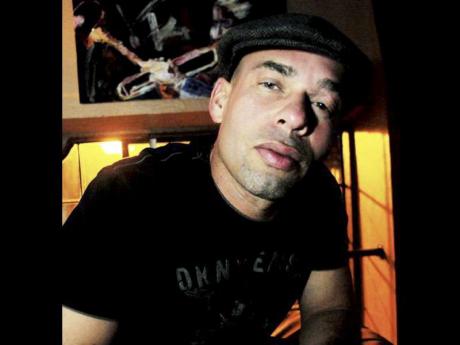 Reggae artiste Milton 'Phorein' Jackson has high hopes for his trip to Jamaica.

The singer hopes to captivate the local music scene with his new single Dreaming of A Better Day, for which there is soon to be a video.

The United States-based singer, who hails from Salt Spring, Montego Bay, told The Sunday Gleaner he was a proud Jamaican businessman.

According to Phorein, he rose above many obstacles and was now poised to fulfil his dream of being a successful reggae artiste.

Though he is yet to attempt making a name for himself in Jamaica, he is confident that the island will be able to relate to his music.

"Jamaica, like many other countries, has been a victim of universal struggle so they will relate to my message," he said.

The artiste revealed that he went through many atrocities. Born to a life of poverty and abandoned by his parents at five weeks old, he has risen above his circumstances to become an example of the prosperity that can be achieved, even after the greatest of setbacks.

The struggles involved with overcoming poverty has given Phorein the determination of a soldier and he expressed that with his fighting spirit, he is confident that his music and story will have a great impact on the local music industry.

"I have always wanted to pursue music as a career. After I lost my beautiful daughter, Soraya, to cancer I decided to pursue the dream that we shared," he said.

The artiste previously released a song called Cry For Me produced by Rafael of Ingoma music. The song is being sold by VP records and is available through the various online means.

"I do not record music because I want to be rich or famous, I record and perform because I love music and want to give you something real to listen to," he said

Phorein is currently working closely with music video director and entertainment publicist Karl Durrant to launch an aggressive marketing plan for his music.

"We have big plans for Phorein, new videos, collaborations and singles that the world will appreciate and not just the Jamaican market," said Durrant.