Juice and yoga for healthy living 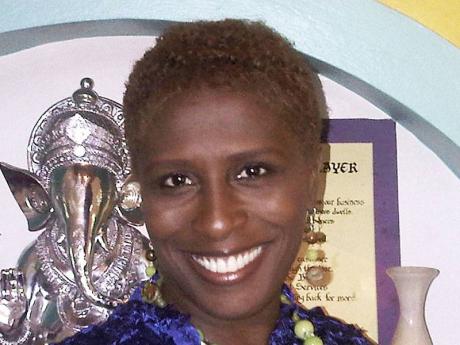 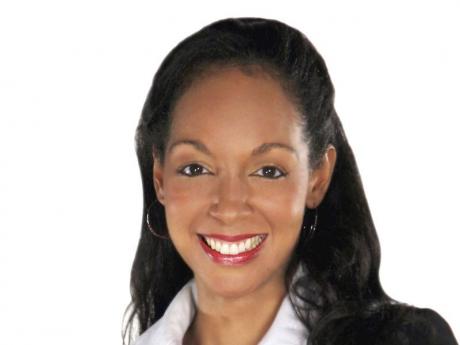 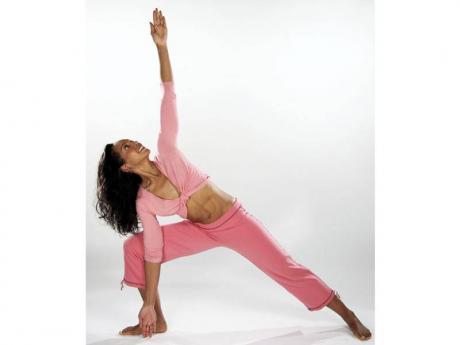 A return to holistic living has reaped immeasurable benefits for Dr Terri Kennedy.

After being diagnosed with Crohn's disease in 1997, the American native returned to her roots and began practising yoga and juicing, that is drinking the pure juice from fruits and vegetables.

"I almost died in 1997 from an ulcerated digestive system, from Crohn's," said Kennedy, 43, who after the diagnosis and the encouragement of her mother to return to a healthy lifestyle, healed quickly. She would owe much more to the lifestyle to which her mother introduced her.

"My mom was very unusual for the times. She got into holistic health in the early '60s and early '70s. So I started practising yoga when I was four, with her."

Recently, Kennedy returned the favour of support and, of course, holistic practices to her original teacher, her mother, who was diagnosed with a reproductive cancer. Kennedy employed similar techniques while her mother was receiving treatment from her doctors that helped nurse her mother back to health.

But before her mother fell ill, the death of a number of family members from diseases like breast cancer and heart disease kept tugging at Kennedy to encourage others to practise healthy habits. It has been years since she has been called away from the boardroom, (she was an executive with Music Television for a number of years), to an environment where she could help persons live healthier. One of her noted achievements to date is the establishment of the first yoga studio in Harlem, New York, after the September 11 attacks.

Kennedy, who has an MBA from Harvard, is a trained holistic health counsellor, an author and an internationally recognised yoga teacher, is in Jamaica to conduct a series of 'Power Living' workshops designed to teach people the various benefits of a healthier lifestyle.

The workshops are being organised by Subhadra Bowman of Yoga Angels at Villa Ronai on Stony Hill Road in St Andrew, to lead the workshops from August 17 to 28 in Kingston and then Montego Bay. Yoga Angels conducts daily yoga classes at its Villa Ronai location.

Aside from Kennedy's proposed specialised yoga classes, which will involve using the vinyasa flow, and opportunities for discussion, there will be opportunities to learn about healthy eating.

"We're doing an eat-for-life workshop at a raw foods restaurant. I am certified as a holistic health counsellor in nutrition, so I'll give a framework for healthy eating. I have a book called The Seven Day PWR Detox: Cleanse your Body, Mind and Spirit. So we'll talk a little bit about how do you get started and what are some key habits you can cultivate," Kennedy said.

The seven principles of power eating to be used in conjunction with exercise.