Caribbean Design ends on a high 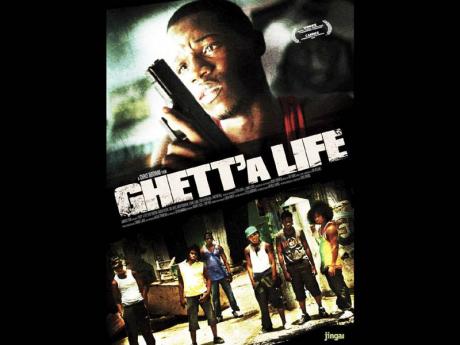 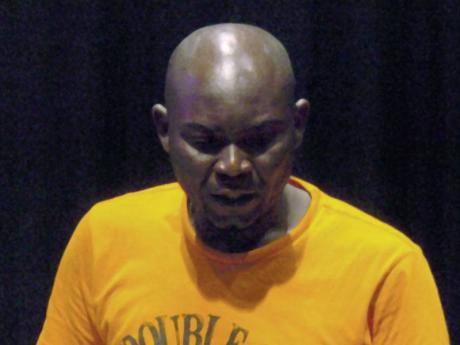 The first day of the show was only open to trade buyers, who were given the opportunity to interact with artisans one-on-one. Mark Fangue and Liz Allen, buyers of exotic gifts, raved about their experience. "We love the variety, between the necklaces and the tapestries. All were of very good quality. The silver products were extraordinary. We love being here. It is a great event and look forward to next year."

Providing much more than a selection of high-quality handcrafted artisan products, Design Caribbean offered an environment of celebration and immersion in the Caribbean culture. The event hosted a small film festival of various Caribbean films, including the Jamaican film, Ghett'A Life, winner of the Best Pitch Award at the Cannes Film Festival. Design Caribbean was privileged to have the attendance of the film's lead actor, Christopher McFarlane, as well as the filmmaker Justine Henzell.

Design Caribbean also featured a music concert, Many Rythms: One People, highlighting a wonderful collection of artistes from the region, including Alison Hinds, Roldan, Xiomara Fortuna, Onika Best, Belo, 'Carrot' Jarrett and L'Acadco. Not only did these musicians perform and keep the audience moving to their rhythms well into the early hours of the morning, but they also visited the children's home, Casa Rosada, in the Dominican Republic to entertain the younger audiences.

As well, Design Caribbean sponsored a bus that enabled the children of La Casa Rosada, an orphanage for children living with AIDS, to "Come and Celebrate the Beautiful" with the musicians and Caribbean Export team at the Design Fair.

Pamela Coke-Hamilton, executive director of Caribbean Export, is thoroughly committed to the success of the Caribbean creative industries in the world marketplace.

Throughout Design Caribbean, exhibitors were encouraged to attend business boot camps. These seminars ranged from talks on motivational Caribbean branding to explicit how-to details such as how to compete online, presented by one of the event's sponsors, Global Directories, Caribbean's Yellow Pages.

The final day of the show concluded with the Design Awards ceremony. The Design Prize aims to highlight the best designs and design-oriented products at the show. It is a celebration of innovation, design and creativity as sponsored by the International Trade Centre (ITC) and Caribbean Export. Winners received a cash prize, a booth at Design Caribbean 2012, and the marketing support to assist them to elevate and grow their businesses over the next year.

A prominent panel of four judges selected the winners. They were Cindy Bowden, lead judge and president of the World Craft Council of North America, one of the five hemispheres represented in the World Craft Council; Jenny Polanco, Dominican fashion designer with over 30 years of professional experience in the Dominican Republic, Puerto Rico, The Bahamas, Paris and New York; Kenneth Montague, Toronto-based art collector and founder and director of Wedge Curatorial Projects; and Milo D. Pickney of Yellow Lama.

"Congratulations to our winners and our team, exhibitors who participated, and the buyers who purchased and supported the creative industries. Craft and creative industries are to be truly celebrated. It is a way to share expression, not only in creation, but also in visual enjoyment. The artisans who are committed to the quality and sustainability of our culture have adapted these traditions to appeal to the contemporary international marketplace. It is truly a celebration of the beautiful in craft, culture, music and people," Pamela Coke-Hamilton said.

The prizes were awarded as follows:

New Caribbean Design represents a group of artisans that work in collaboration and weave together elements of craft production, community development and modern design.

As part of the University of The West Indies group, she displayed a scarlet Ibis-inspired ceramic jewellery collection.