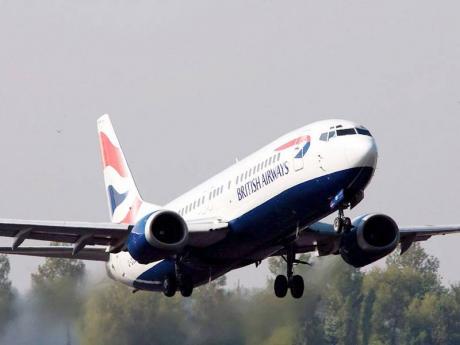 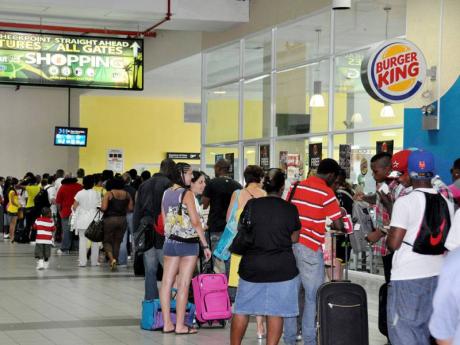 The tourism capital, Montego Bay, is about to lose one of its biggest European carriers, British Airways (BA), as of March 25 next year, highly placed sources have told The Gleaner.

BA, which returned to the Second City in 2009 after a seven-year absence, is to make an official announcement today. The airline plans to cancel its two weekly flights from London, Gatwick, into the Sangster International Airport.

One of the flights will be re-routed into the Norman Manley International Airport in Kingston, bringing the number there to three weekly flights and the other will be moved to Antigua.

The decision to cancel Montego Bay was a commercial one, a United Kingdom tour operator who was advised yesterday morning told The Gleaner.

The last time BA pulled out of Montego Bay in 2002, it was reportedly because of low yield during a time when it received stiff competition from the many charter flights that operated into the Sangster International Airport. In addition, Air Jamaica had become its main rival out of London.

This is the second blow that the island has received from a major European carrier in months.

In June, Virgin Atlantic also announced plans to exit the London to Kingston route in April 2012, months ahead of the London 2012 Olympic Games. Virgin will continue flying from London to Montego Bay.

The Jamaica Hotel and Tourist Association president, Evelyn Smith, has described the news as "unfortunate", particularly during a distressing period when the country is facing the uncertainty of the world economy.

In Wednesday's edition of The Gleaner's Hospitality Jamaica, economist Dennis Morrison, a former Jamaica Tourist Board (JTB) chairman, in his bimonthly column, said for three consecutive months (April-June) arrivals had declined from Europe.

"This is a cause for concern," he noted, pointing out that traffic from Canada had also been weak in recent months and the number of Canadian visitors declined in both May and June bringing the year to date (January-June) increase from 28.3 per cent in 2009 to 8.4 per cent this year, the slowest rate since the mid-2000s.

BA's return to Montego Bay in 2009 had boosted hope for the industry. At the reception welcoming back the airline to the tourism capital, Minister of Tourism Edmund Bartlett said then that the expansion by the airline was pivotal.

The arrival of BA, Bartlett said, heralded several "inaugurals" that would mark the tarmac of the Sangster International Airport.

"We will have one million seats from across the world for this winter," he boasted, confident that in addition to BA's presence in the Second City, his ministry and the JTB would continue to grow the European market way beyond Western Europe.

Over the years, stakeholders have admitted that BA is like the proxy to Air Jamaica in many Jamaican minds.