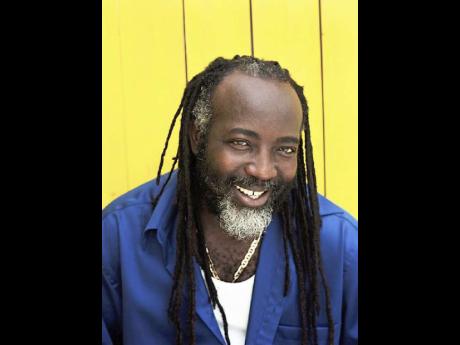 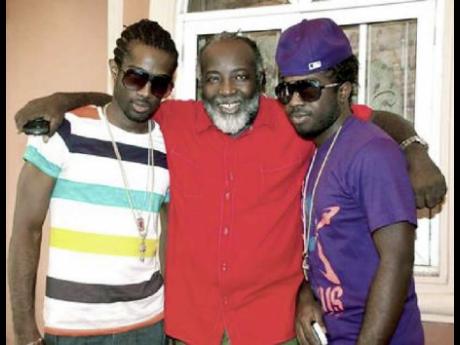 FREDDIE McGregor is a man who always speaks the truth as he sees it. His sentiments may not always be favourable among everyone in the reggae fraternity, but McGregor isn't afraid to speak his mind.

And frankly, with a career that has spanned more than 40 years, the Just Don't Want To Be Lonely hitmaker has pretty much earned the right to comment on the reggae industry.

While gearing up to perform three dates in the United Kingdom (UK), the last of which takes place today, the Jamaican singer, who runs his own label Big Ship Music, feels that the UK audience has a greater appreciation of his music than those in his country of birth.

"I've built a great relationship with the British audience over the years, so I do enjoy being out there," McGregor says.

"I've always said it, and I'll continue to say it, I think England is one of my best market places. It's sad to say this but it's true: the European audience tends to understand reggae music in depth - in a way that the Jamaican audience doesn't. There is a vintage marketplace for reggae here in Jamaica. But for the most part, I think England is where the real marketplace is."

Asked why he thinks this is the case, McGregor's frankness continued: "We've been through many changes here in Jamaica and one of the major problems is that there are too many young kids on radio stations. When you listen to how England programmes music compare to Jamaica, you see the big difference.

"I think the average reggae lover in England - say, a yute around 25 - would know more about a Ken Boothe song than a Jamaican of the same age. I don't think young Jamaicans get the same type of education about our own music.

He continued: "What happens here [in Jamaica] is that as soon as a yute shows any musical potential, people start to put the yute on a pedestal and tell him that he's the next Bob Marley. So that yute doesn't get the chance to develop and understand the business he's in. He'll then believe that he is the next Bob Marley, but 95 per cent of the time, it doesn't turn out like that.

"Many young people are allowed to be superstars overnight without really putting the work in or having any concept of what the business is about. That doesn't allow for longevity. If some of these young kids are superstars, surely John Holt should be a Sir by now, no?"

His thoughts on young reggae stars is, perhaps, surprising, considering McGregor's two sons are blazing a trail of their own in the reggae world. Daniel 'Chino' McGregor has earned fame with hits including Never Change and Protected - both produced by his younger brother Stephen 'Di Genius' McGregor, who, having made hits for a host of acts including Sean Paul, Vybz Kartel and Elephant Man, has earned praise for his fresh production style.

With 28-year-old Daniel and 21-year-old Stephen following in their father's musical footsteps, McGregor Sr's thoughts on young reggae artistes may initially seem bewildering. Those thoughts must not be considered those of a grumbling elder who simply can't adjust to the music reggae 'yutes' are making, McGregor says his concern is the quality of young artistes' music.

"Me and my sons knock heads from time to time, but I allow them to do their thing," he said. "They have a great sense of direction and they know where they want to go.

"Their generation has to be given the space to do things their way, but that's not an excuse to be sub-standard. Young artistes must still strive for excellence. In music, you must maintain that excellence, regardless of what era you're in."

Revered for his catalogue of classics including I Was Born A Winner, Big Ship and Let Him Try, McGregor has no plans to hang up the mic any time soon.

"One of my favourite artistes is Phil Collins and I know he has a lot of good music left in him. Music is a God-given thing; it's not something you just give up on. You do it for as long as you can.

"For me, it was never about making money. The love of the music is more important than the wealth. And reggae, in particular, is message-driven, so I'll continue to make good music and spread positive messages until I can't do it anymore. Once I can't do it anymore that will be it!"

Urging UK fans to come out to his upcoming shows, he laughed: "Get your tickets early so you don't get left outside. These shows will be off the hook!"

McGregor performed at the Broadway Theatre, Catford on Friday; Wolverhampton Civic Hall on Saturday; and he performs at Hackney Empire, London today.