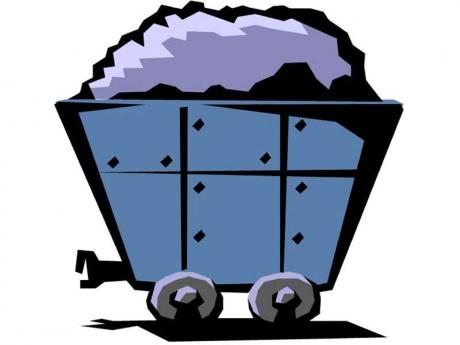 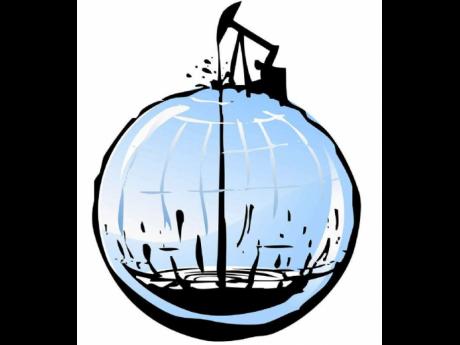 Jamaica's cement producers, by their estimates, can save roughly US$37 million (J$3.2 billion) annually by building their own coal power plant, as opposed to purchasing oil fuel from the national grid or any other source.

The continued exploration of coal to fuel cement production highlights the impact that high fuel costs have on manufacturers.

Caribbean Cement Company Limited, currently the island's sole manufacturer, asserts that it can save at least US$8 million annually were it to build a US$70 million 40 megawatt coal plant.

Comparatively, its rival start-up Cemcorp, a Canada-based firm trading locally as Cement Jamaica Limited, placed its estimate of potential savings higher at US$29 million based on building a 30 megawatt coal plant and nine megawatt co-generation plant, according to the addendum to its environmental impact assessment submitted last month to the National Environment Planning Agency.

"Electricity is the single-largest cost to our business," said Ken Wiltshire, operations manager at Caribbean Cement, in a telephone interview with Sunday Business last Thursday.

In the distant past the company operated its own self-power generating units powered by fuel oil. However, it eventually became cheaper for Carib Cement to buy power from utility provider Jamaica Public Service Company (JPS) as the plants fell into disrepair.

"It was an economic decision back then, but now things have changed," said Wiltshire, referencing the performance of oil prices since 2000. Oil nearly hit US$150 per barrel in 2007; it is currently trading around US$80, or about 10 per cent lower than a year prior.

Carib Cement wants to reduce its estimated US$24 million a year electricity bill. Wiltshire recalled many tenders and studies done with the purpose of returning the company to supplying its own power.

"We would love to put up a plant," he said, but added that currently, the company does not have the cash flow to finance such a project.

Carib Cement made a J$250 million net loss for its March first quarter 2011 while recording negative working capital of over J$1 billion.

The company blamed increased competition from "dumped" cement and the reduced economic activity for its loss. Despite cash-flow woes, Wiltshire reasoned that the most viable option would involve partnering with an external company to build and operate the coal plant in conjunction with Carib Cement.

Carib Cement told Sunday Business that it views Cement Jamaica as fair competition due to its planned capital investment in a plant - unlike its other rivals that simply import cement.

Cement Jamaica Limited intends to set up a US$340 million cement plant with a capacity of 1.5-million tonnes in St Catherine. It plans to employ 1,750 local workers over the life of the project with some 300 during the construction phase, another 450 long-term workers, and about 1,000 in cement-related jobs.

For its power source, it plans to construct a 30-megawatt coal-fired power station and a nine- megawatt waste heat recovery power station which uses the heat of exhausted gas from the cement plant operations.

Its EIA addendum stated that costs related to coal fuel consumption would total US$14 million per year but that same plant utilising fuel oil alone "could reach" US$43 million per year. The initial EIA in December 2010 proposed to generate a total of 54 MW.

"A review was done and the decision taken to reduce the size to 39 MW. This could be considered as a positive change which will result in the need for less fossil fuel (coal) and hence less emissions," the company stated in its revised submission last month.

"After the oil crisis of 1973 and 1979, the industries were forced to seek alternatives to fuel oils, such as coal, to cut spending. In the late 1970s coal became the fuel of choice for the vast majority of cement plants ...," it stated.