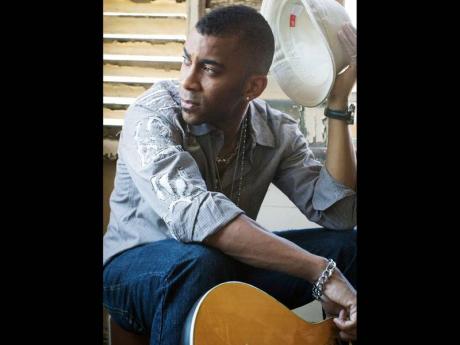 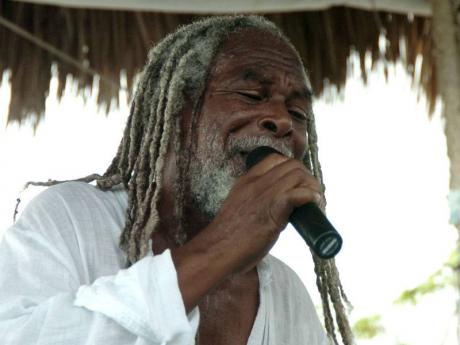 Cezar, one of Jamaica's rising talents, singer/songwriter and music producer, joins the stellar line-up of current and legendary performers who will explore Bob Andy's acclaimed catalogue across genres of jazz, reggae, acoustic and ballads during the much-anticipated Bob Andy Unplugged, which celebrates the man who has distinguished himself as one of the greatest songwriters of all time.

The tribute concert will take place on October 28 at the Karl Hendrickson Auditorium at Jamaica College, Hope Road, commencing at 9 p.m.

Having cheated death when doctors gave up on him when he was born with a serious medical condition, Cezar says he was defiant about pursuing his dreams in music.

"That experience has made me more spiritually aware of the gift of life and the importance of having God in our lives," said the reggae-soul singer.

Although he grew up with a father who was involved in the music industry, it was never assumed that Cezar would automatically go the route of the arts. In fact, the artiste actually did a degree in architecture before going into music.

Today, Cezar continues to follow his passion, and has also penned a number of songs for other artistes, including Tami Chynn, Wayne Marshall and Machel Montano, to name a few.

Cezar's guitar can be heard on the popular Stepz rhythm and he has collaborated with artistes and organisations including Flabba, Master Lee, Gee-Jam studios, Alborosie and Grammy-nominated producer David Kennedy.

Among his newer releases are Wasted Seasons and Take the Fall, produced by Zero Gravity, which he described as a lilting ballad about letting go of one's fears and giving into the vulnerability of being in love.

The Jamaica College Auditorium will be transformed into a concert hall with high-class sound, staging and décor which promises to leave patrons with a lasting memory. A Merritone after-party on the auditorium grounds will complete the evening.

All proceeds from Bob Andy Unplugged: Tribute to the Songwriter, will benefit the Bob Andy Song Foundation to preserve the legacy of one of Jamaica's most influential songwriters and to encourage talented and upcoming youth in their quest to become renowned songwriters.