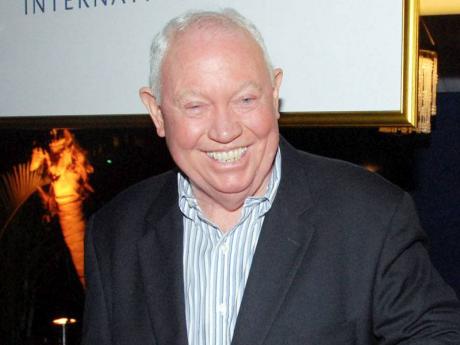 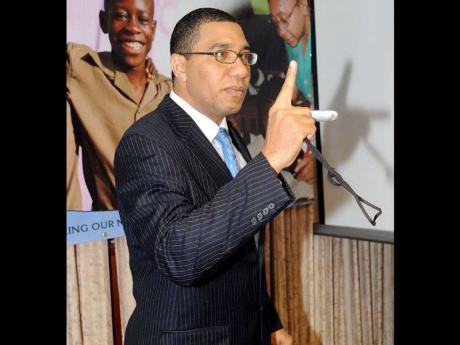 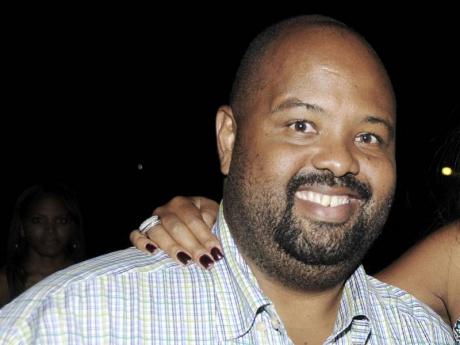 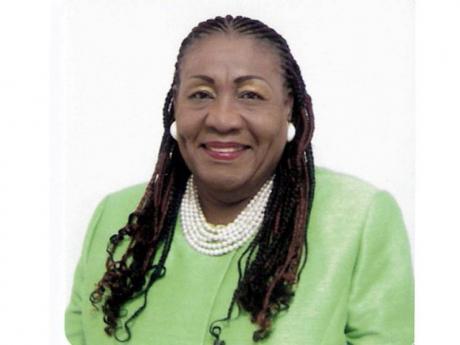 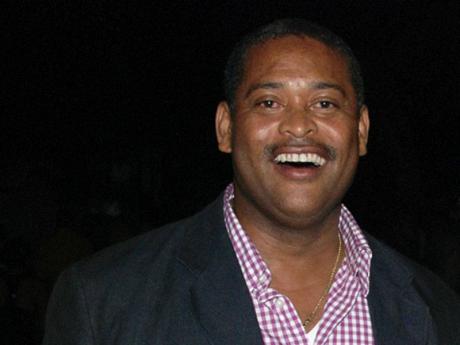 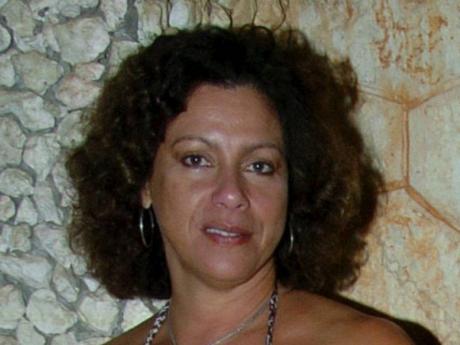 My darlings, the winds of change are blowing, and wonderfully so, with many expecting Jamaica to soon have its ninth prime minister since Independence, with the expected coronation of Education Minister Andrew Holness.

Luvs, this is a welcomed new political development, as outgoing Prime Minister Bruce Golding was overstaying his welcome and making for a very unpleasant bit of business. Unfortunately, the baggage he brought to the office does not necessarily go with him, but we do hope for a new compass, as we move forward.

On Sunday, those celebrating will include: the fabulous Betty Barrett-Thompson, of NCB; the stunning Juliet Thorburn-McIntosh; the fab Monica Robinson; the stunning Diane Wilson; businessman Courtney Laing; and the lovely Gabby Gormley, in Plano, Texas.

Come Monday, while Jamaicans worldwide will be in the throes of Heroes Day celebrations, some will be commemorating their birthdays. They include: social activist Merline Daley; gourmet Steven Hudson; Neil Lewis; the always fab Heather Menzies-Toman, now in London, England; the fabulous Yvonne Durrant-Baker, formerly of Linstead, St Catherine, now in Bridgeport, Connecticut; the fabulous Brandon Owen-Gibson, in Alamo, Tennessee; and the lovely Linda Henry-Thomas, now in Elmendorf, Texas.

On Tuesday, while many will be recuperating from their Heroes Day activities, some will be getting the birthday partying started, including: hotelier Brian Sang in Negril; the lovely Elise Yap, of the Blue House, in Ocho Rios; Robert Pollack; the lovely Shavel Lawrence; celebrated pilot Maria Ziadie-Haddad, now in Fort Lauderdale, Florida; Shelly Jackson-Hernandez, formerly of Linstead, St Catherine, now in New York; the lovely Michelle Knight, now in Atlanta, Georgia; the fabulous doyenne of tourism, Patricia Samuels, now in Berlin, Germany, and socialite Robert Haughton.

And belated birthday greetings, to legal luminary Christopher Bovell, who celebrated his birthday on October 5. Many happy returns all around with champagne toasts and beluga treat!

And my dears, it's all about celebrating our national heroes, national awards, leisure and partying this here very weekend, and the buzz is all about Negril and, more important, Hedonism II, where guests will be in for a double treat as the Fame Fm and its hordes of party-followers are all set to flock to the resort to party up a Negril-storm.

Now, apart from the Fame Road Party is the annual staging of the Mr Caribbean International Contest, which will see a number of contestants drawn from across the globe, competing for bragging rights and the Mr Caribbean International trophy. And we are talking one expectedly hot contest here, broken down in segments that will see them pit their skills against each other in talent, swimwear and crowd appeal.

Pumpkins, it promises to be hot like that, and then some, so much so that the racy Hedonism II is oversold for the weekend. And mon congrats to the deserving awardees who will be presented with their insignias and other props of their new designation in the annual ceremony of pomp and distinction on Monday, at Kings House.

Then, 'Jamerican' J. Lloyd Jackson, former head of the Jamaica Cultural Development Commission, now serving with USAID jetted into the island for some R&R in-between assignments, as he took his leave from his posting in Nigeria to ready himself for his new assignment in Kosovo. The USAID officer was spotted in Negril and Kingston and out in Port Royal, lapping up sun and traditional foods, before taking his leave of this here island in the sun.

Slated for the Beckwith Pointe Country Club at 700 Davenport Avenue, New Rochelle, New York, tickets for the event will fetch the modest cost of US$100, with the proceeds going towards current students at the St Catherine High School.

With the organisers promising a stellar event, with loads of prizes and surprises, first-class entertainment, the very noble event is a must-attend for the socially conscious, whether a member of the alumni or not. And with a promised five-course menu, with open bar, the very worthy cause is aiming to surpass last year's event in scope and quality, and especially in funds raised, as last year, the funds raised went to assisting seven enrolled students. The hope is to at least double that figure this year.