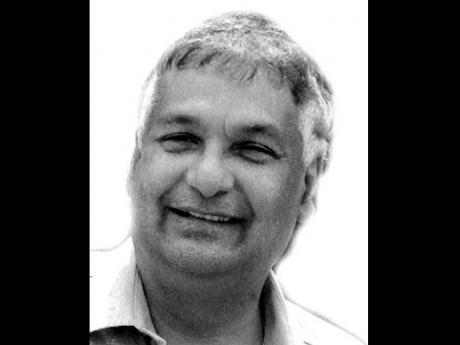 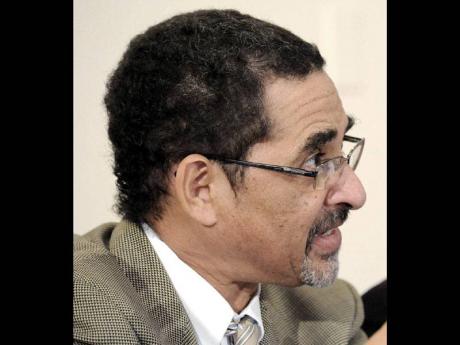 Charles Ross ... says Jamaica got its tax incentive right, given the success of the junior market. - File 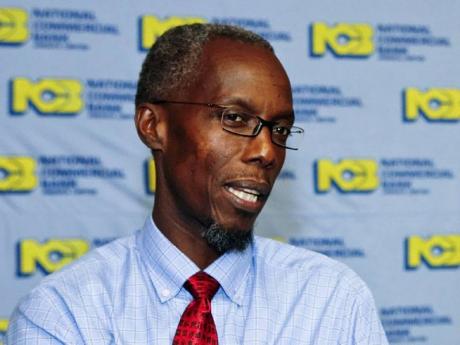 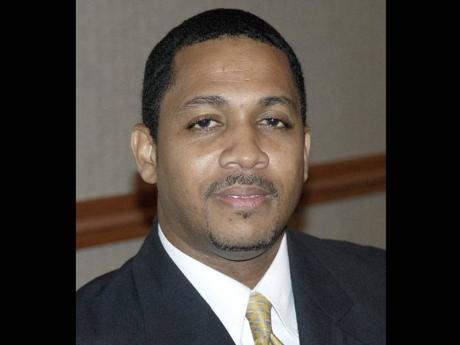 Robin Levy .... expects pending study of impact on tax collections to be positive.
1
2
3
4

The strength of Jamaica's junior stock market has lit a spark in Trinidad and Tobago, which is now thinking of replicating the experience on its home turf but with a few tweaks.

Trinidad's finance minister, Winston Dookeran, last week cited the successes in the Jamaican market as he announced plans to develop a similar structure.

Instead of a complete tax holiday as granted by Jamaica for the first five years - which has been criticised in some quarters as being too generous - Trinidad is mulling a reduction in the corporate tax rate to about 10 per cent.

"From a fiscal point of view, it would have been better for the Jamaican Government to offer a reduced rate of tax, but at the same time you don't know how attractive that would be in bringing companies to list," said Ross, managing director of Sterling Asset Management.

"It is clear that the formula used has been successful, so I don't know if it is useful to speculate on how much a success it would be with 10 per cent or zero."

Ross said the tax holiday - which is structured as 100 per cent waiver up to five years and 50 per cent for another five - does not amount to a lot of money.

"It doesn't last forever; once they move to the senior board, at that point the Government would get more revenue," he said.

The JSE Junior Exchange is now capitalised at J$21.29 billion from the 12 companies that have listed since its launch in April 2009 under the guidance of current general manager of the Jamaica Stock Exchange, Marlene Street-Forrest.

The major incentive to list on the junior market is the tax concession.

Jamaican companies are normally taxed at a rate of 33.33 per cent on their profit.

The junior exchange is for companies with a capital base of J$50 million to J$500 million.

The tax incentive for junior listings will amount to a 15-point reduction on the existing corporate tax rate of 25 per cent.

"We want to replicate what is done in Jamaica, but we want to Trinidadise it," he said.

Like Jamaica, the Trinidad design will require junior companies to do an initial public offering of shares and must have a minimum of 25 shareholders. However, those shareholders will be required to hold at least 30 per cent of the company's share capital, compared to 20 per cent in the Jamaican case.

"While the public offerings programme would seek to revitalise capital market activity, our small and medium enterprises continue to be over reliant on banking financing," said Dookeran in his budget presentation last week.

"The recent Jamaican experience has shown what can be achieved in countries where the circumstances for investing are even tougher," he said.

Beyond the excitement that the junior market has generated among equity investors, the JSE is intent on proving that its impact on tax collections has been net positive.

"Any initiative to stimulate investment will benefit the Government in the short, medium and long term and we are already gaining dividend," he said.

The study is attempting to track whether junior companies have had a positive impact on GCT collections through their sales performance and on personal income tax collections or PAYE through increased employment.

"It was more the foresight of the Government, and we are now doing a study where it may show that the increase in GCT from sales and PAYE outweighs the corporate tax loss," he said.

Levy did not disclose the timeline for completing the study.

"I support the existing structure; on the face of it, it's obvious there will be some losses in corporate tax. However, companies going to the market have largely been for expansion reasons, which is driven by aggregate demand and increased employment," said Williams.

He agrees with Levy that it will drive GCT and income tax collections, but it will also "definitely create investment buoyancy and force entrepreneurs to ... become comfortable in pursuing risk - and that's important", he said.