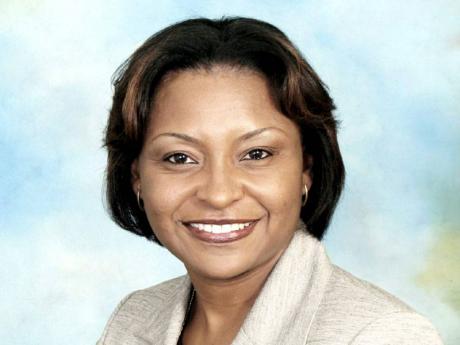 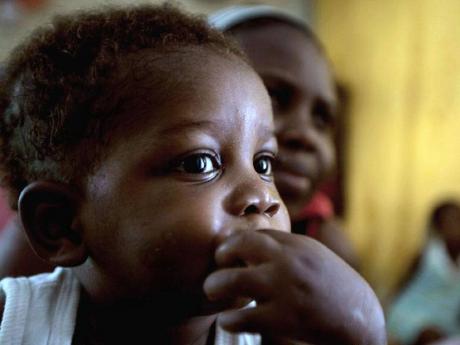 The lack of funds allocated to State-run children's homes contributes to the low-quality care meted out to many children in such institutions.
1
2

Readers often request advice as to the likely outcome of child-custody claims. The result is very difficult to predict because, except for the age-old rule that "the interest and welfare of the child are the paramount consideration", there is no common yardstick to be used in all cases.

Based on the practice within the courts, there are a number of factors which are likely to be considered when determining what is in the best interest of a child. These are:

The capacity of either or both parents to provide a safe home, food and clothing for the child is important, so the court will assess the adequacy of the accommodations in which a child will live. However, these needs are not only measured in material terms. The quality of the home life and the time and energy which each parent can devote to the care and upbringing of the child are also critical.

The child's need for maternal or sibling support may also be relevant when determining where his emotional needs will be best met, so the court will also examine the quality of the relationship and emotional ties between the child, the parents and any siblings.

Where a child is settled in a school, the court may be reluctant to grant custody to a parent who will not be able to guarantee continuity of those arrangements.

Wishes, feelings of the child

Despite the fact that the court is unlikely to simply accede to a child's request to live with one parent or another, the views of an older child may be relevant and persuasive in deciding what order to make.

There is general acceptance that the removal of a child from a home which he has known may have damaging long-term consequences. The court is likely to be influenced to maintain the status quo the longer the child has enjoyed the arrangements which exist at the time of the application.

There is no presumption in law that one parent should be preferred over the other based on the age or sex of a child. In other words, there is no greater probability that a mother is likely to be granted custody of a baby over its father. However, it may be true that, when the scales are balanced and both parents are equally qualified to be granted custody, the mother may be chosen over the father if the child is very young.

Harm to which the child may be exposed

The court will be mindful of any risk of sexual, emotional, physical or psychological abuse when the decision is to be made. This will include any history or threat of violence to the child or any other person in the home.

This is not solely an economic assessment. Other factors, such as the parent's and child's mental and physical health and lifestyle, may be considered.

When a court is confronted with custody disputes, emotional baggage often clouds the issues; so the analysis of the facts will be necessary to determine what outcome will be in the best interest of the child. That is to say, a court must decide whether an order for joint or sole custody would be appropriate, given all the circumstances of that particular case, without relying on previously decided cases, since the outcome of any application for custody must be decided on its own peculiar facts.

Ultimately, avoiding custody battles will inure to the benefit of all parties to the dispute, especially the child. This is particularly because no court order will address the parents' inability to communicate effectively or the selfish motives which often underscore the claim for custody.

Sherry Ann McGregor is an attorney-at-law and mediator with the firm of Nunes Scholefield DeLeon & Co. Please send comments and questions to lawsofeve@yahoo.com or lifestyle@gleanerjm.com.