Buggery and health - What the gay-rights lobby doesn't tell you 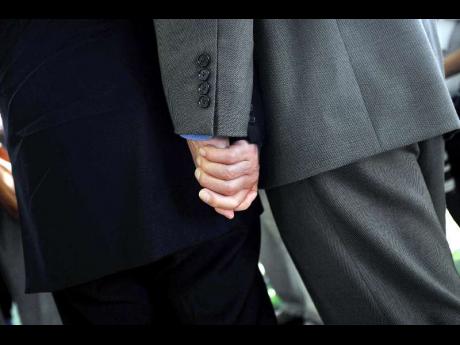 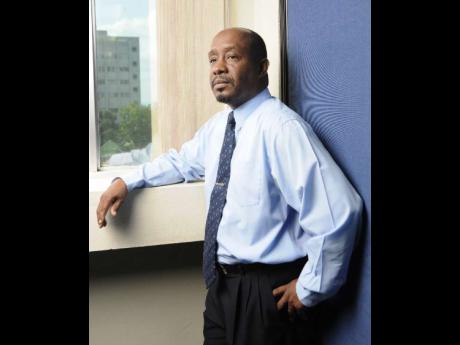 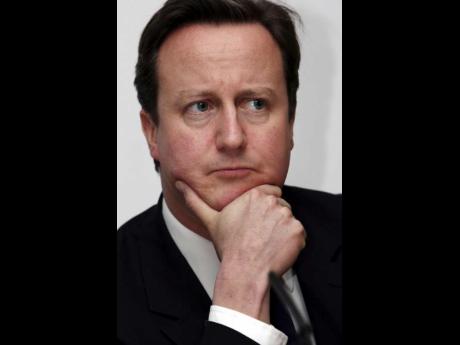 British Prime Minister David Cameron has put pressure on non-compliant Commonwealth states to legalise gay sex, among other rights issue.
1
2
3
Byron Buckley, Contributor
ALTHOUGH IT is fashionable to frame the discussion about the reform of buggery laws in terms of human rights, a more serious look at the issue from a public policy perspective indicates that it is essentially a public-health matter.

So, before Jamaica rushes headlong to appease the wishes of international donor 'masters', like the British government, to repeal our buggery laws, let us determine whether we can afford to provide for the health-care challenges that come with embracing gay rights.

Readers should note that homosexuality has been legal in France for centuries. In deed, France is socially liberal regarding sexuality in general. However, the existence of both a liberal human rights and public-health framework in that country has not abated the rise of HIV among homosexual men. This is something for the Jamaican society and policymakers to ponder. Will legalising homosexuality necessarily result in better health management among that section of the population?

No guarantee of safe sex

Can we afford the cost to provide the equivalent level of health care to an unrestrained domestic homosexual population as in developed countries? A study conducted by the HIV Research Network in the United States - where gay sex is legal - found the mean annual total expenditures per person for HIV care in 2006 as US$19,912 (J$1,672,608). The research concluded that "HIV health care in the United States continues to be expensive, with the majority of expenditures [sic] attributable to medications".

It follows that if Jamaica relaxes its buggery laws, like some advanced economies, we are likely to increase the burden on our under-resourced health-care system. In so doing, we would be dooming more of our people to a life of ill health, since we can't afford the expensive treatment.

If there is a human-rights component to the campaign to reform Jamaica's buggery laws, it is that innocent heterosexual women are being preyed upon, and their health compromised unknowingly, by bisexual men, that is men who have sex with men and women (MSMW).

In September 2010, the United States-based Centers for Disease Control and Prevention grouped homosexual and bisexual men and reported the incidence of HIV as 44 times that of heterosexual men. This demonstrates the substantial health risk to a female from having sex with MSMW.

Furthermore, data from Trinidad and Tobago indicate that the MSMW group comprises 25 per cent of MSM - that is, bisexual men make up a quarter of men who engage in gay sex. And they regularly have sex with women.

Of course, gay-rights advocates can counterargue that there is no prohibition to risky or unsafe sexual activities among the heterosexual population. Gay-rights sympathisers also point to other health behaviours that have negative consequences, but are not subject to a legislative ban. Smoking and the consumption of alcohol are two obvious examples.

However, what policymakers have to weigh is the cost impact of the risk related to each type of health behaviour; hence, for example, the prohibition of the use of marijuana and other hard drugs. Conversely, smoking and alcohol abuse may very well be overdue for prohibition because of their negative impact on the health of the population. The point is that policymakers must bear in mind public-health consequences, even when making decisions regarding the protection of human rights.

For a struggling, developing country like Jamaica, it would be foolhardy for us to take a decision - to appease foreign donors and investors - that could result in increased burden on our already hobbling health system, as well as a possible rise in morbidity and mortality levels.

Are we that yet developed? Or is it that developed donor countries will cough up the money needed to provide the public-health infrastructure required to support the health fallout brought on by gay rights.

• The cells lining the vagina are like those of the
skin. It is several layers thick and designed to handle wear and tear.
The lining of the rectum is a single layer thick and is not designed for
wear and tear.

Offences Against the Person Act

76. Whosoever shall be convicted of the abominable
crime of buggery, committed either with mankind or with any animal,
shall be liable to be imprisoned and kept to hard labour for a term not
exceeding 10 years.

77. Whosoever shall attempt to commit the said
abominable crime, or shall be guilty of any assault with intent to
commit the same, or of any indecent assault upon any male person, shall
be guilty of a misdemeanour, and being convicted thereof, shall be
liable to be imprisoned for a term not exceeding seven years, with or
without hard labour.

Byron Buckley is an associate editor at The Gleaner. The views expressed in this article are personal. Email feedback to columns@gleanerjm.com and byron.buckley@gleanerjm.com.