Howard Aris - The man and his work 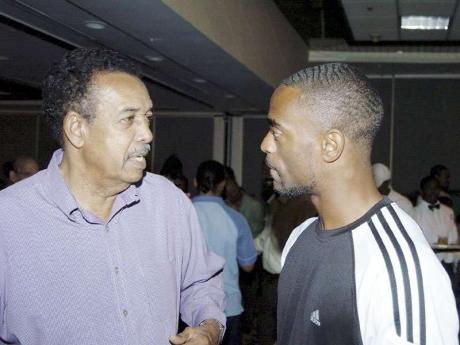 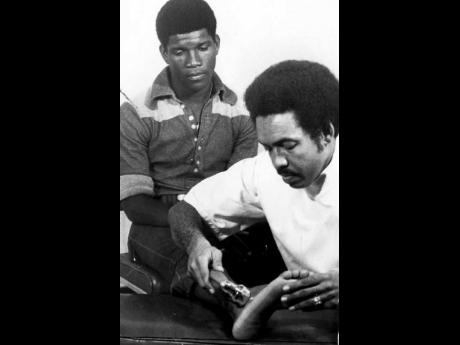 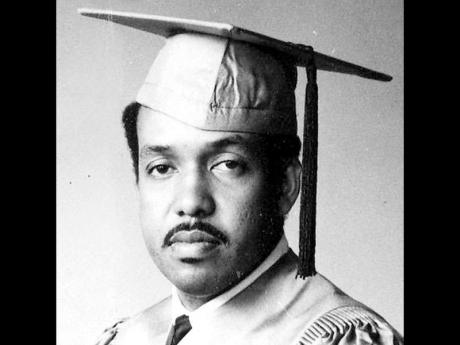 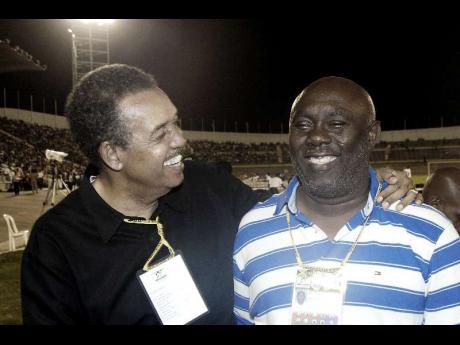 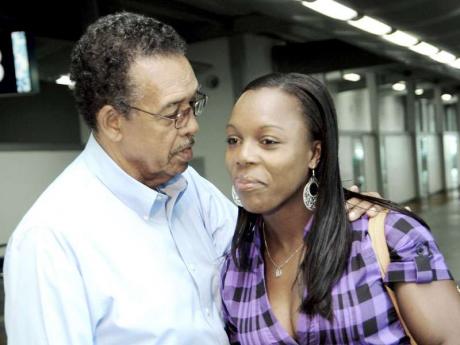 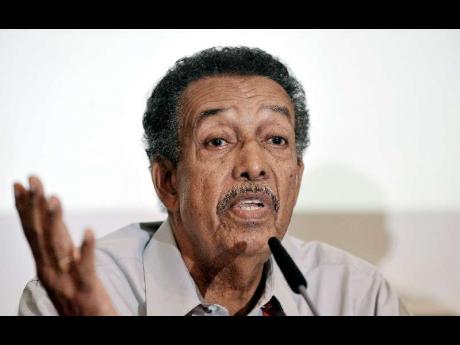 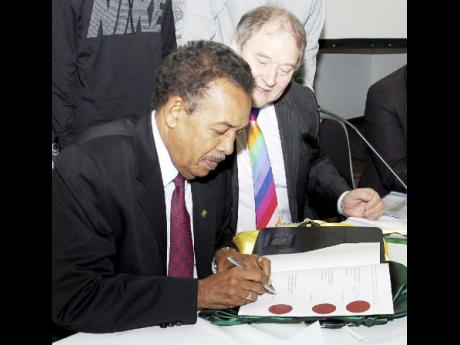 Shortly after Howard Aris' election as president of the Jamaica Amateur Athletic Association (JAAA) in December 2004, legendary sprinter Donald Quarrie told The Gleaner that his would "be the administration that will take Jamaican track and field to the next level".

That bold prophecy proved accurate. Aris and his team guided the most successful period in the country's athletics history based on the achievements at the 2008 Olympics in Beijing, China, and the World Championships in Berlin, Germany, one year later.

Though he made his name as an athlete, coach and administrator, there was more to Howard 'Fudge' Aris than sport. He was passionate about politics, and so in a sense it was fitting that his last hours were spent at a political rally in Portland last Thursday evening.

Aris was pronounced dead by doctors at the Port Antonio Hospital minutes after he was found unconscious in a vehicle while People's National Party (PNP) President Portia Simpson Miller, was addressing a campaign rally in Port Antonio.

The 75-year-old Aris was a pivotal member of Simpson Miller's inner circle. They were close friends since the 1970s when both were PNP councillors - she in the Kingston and St Andrew Corporation and he in the St Catherine Parish Council.

"Fudge was extremely influential to Portia. He was like a big brother and a person she could trust," said Winston Davidson, a member of the PNP's policy commission.

Aris was constantly by Simpson Miller's side when she successfully campaigned for PNP president and prime minister in 2005. In an interview with The Gleaner that year, he commented on her perceived shortcomings.

"She is more capable than a lot of people think. She is not to be underestimated," Aris said.

Aris got involved in politics during the early 1970s at a time when Jamaica was going through significant social change. Michael Manley came to power in 1972 and pledged a new day for the working-class, something that appealed to Aris who had seen similar transformation in the United States through the civil-rights movement of the 1960s, while he was a student at Columbia University.

The former long jumper graduated from the Ivy League college in 1968 with a degree in physiotherapy, something that also served him well politically. For a time in the 1970s, he was Prime Minister Michael Manley's personal trainer, spending many hours with the sports-conscious PNP leader.

"Their relationship grew stronger and stronger over the years," Davidson recalled. "Michael would bounce a lot of ideas off Fudge - the relationship was that close and personal."

Aris was one of Manley's main advisers on sport. In the 1970s, he helped organise several track meets in Jamaica, including the Central American and Caribbean Track and Field Championships in 1971 and the Manley Games which ran from 1974-78. Those events attracted some of the biggest names in athletics, such as Quarrie who was among the world's top sprinters and the great Cuban middle-distance runner Alberto Juantoreno.

In 1980, at the height of the Cold War, when the US refused to compete at the Olympics in Moscow, Jamaica, which had established close ties with communist countries in Eastern Europe, sent a team with Aris as head coach.

While he was a behind-the-scenes politician, Howard Aris was up front when it came to sport.

The first of seven children, he was born in Spanish Town and attended Kingston College (KC) where he excelled as a long jumper at Boys' Championships in the 1950s. He joined the school's coaching staff in 1956, helping prepare them for Champs before leaving for Columbia in 1962. He was appointed coach of his alma mater between 1969 and 1979, leading KC to several Champs titles.

Aris was first vice-president of the JAAA for over 20 years. He later became chairman of the Institute of Sports and the Sports Development Foundation.

In December 2004, he was elected president of the JAAA, succeeding Pat Anderson. He led a team that included Quarrie whom he first worked with during the late 1960s as an athlete.

Sports pundits will most likely associate Aris with the most fruitful period in Jamaican athletics. The most spectacular returns came at the Beijing Olympics where the country won 14 medals, including six gold.