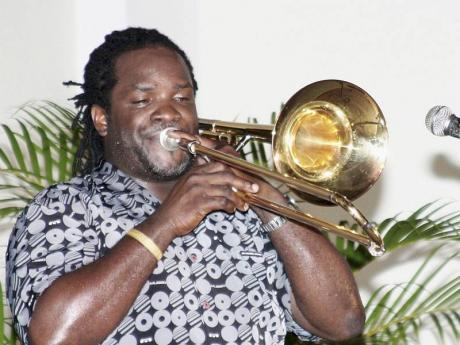 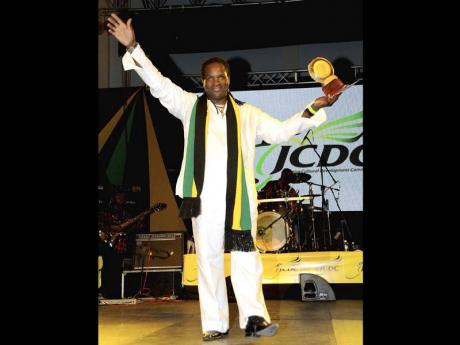 Jamaican acts are going to have to be a bit more creative and unique if they are to once more break into the Japanese entertainment marketplace.

It is a view that has been held for the past few years and that is now being reinforced by 2011 Festival Song winner Everton David Pessoa who was part of a group from the Ministry of Youth, Sports and Culture that toured Japan for six weeks between September 5 and October 18.

The Jamaicans performed in all the major cities in Japan during the promotion that was dubbed Jamaica Rocks Japan. Pessoa, whose song Oh If We was the theme song on the tour, believes that Japan has their own dancehall industry now, so if Jamaican acts are to be successful there they have to come with something new. "It's a lucrative market, but you have to go there with something that makes sense," he said. "Japan already has its own dancehall acts that are very good."

He suggested that maybe the time has come for Jamaica to use some of the island's 'old-school' culture to create a new niche in that particular Asian market. Pessoa revealed that he made some useful contacts there that he hopes to exploit soon. He also picked up a few other things as well. "They are a people dedicated to whatever they are involved in. They showed me that, if you dedicate yourself, the sky is the limit."

Hosted by the Minnon Concert Association, the group of entertainers that included dancers from several dance troupes here in Jamaica, veteran producer Clifton 'Specialist' Dillon, reggae fusion artiste Tessanne Chin, and dancehall entertainer Abijah, performed on 28 shows during the six weeks. Pessoa, who was on his first trip to Japan, closed the first half of the performances at each show with his Festival song, which was also used to introduce the shows in the various cities.

In addition to his own Festival song, Pessoa, playing his trombone, also covered some of the festival songs of the past as well as some songs from past greats like the late ska trombonist Don Drummond's Eastern Standard Time, Occupation and Tear Up.

Pessoa, who walked away with more than a million dollars in cash and a brand-new Nissan Tiida motor car for winning the Festival Song competition in July, says the audiences really enjoyed the performances. They were also very in tune with even some of the more original cultural elements that were performed, which suggested that the market there is ripe for the taking. "It was very good," he said.