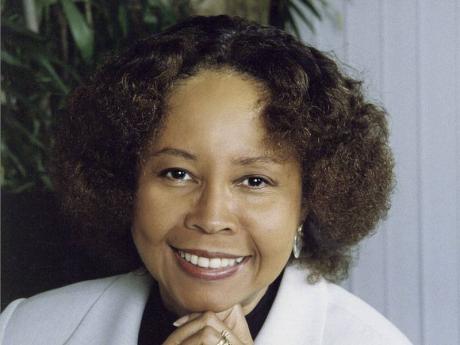 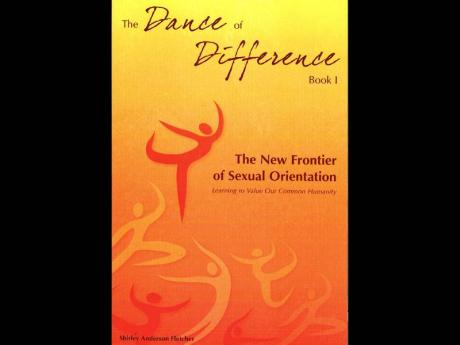 Last Thursday, author Shirley Anderson-Fletcher's book, The Dance of Difference, was launched in Jamaica. As explained in last Monday's article, it is a book that asks for tolerance and understanding of those many persons usually discriminated against - gays. Author Shirley Anderson-Fletcher, is a consultant with more than 30 years' experience as an applied behavioural scientist, organisation systems analyst, executive coach and group facilitator.

Her research and work into areas of race, gender and sexual discrimination, have led to three books, the first of which was launched at Bookophelia last Thursday titled, The Dance of Difference The new Frontier of Sexual Orientation.

In an interview with Flair, Anderson-Fletcher pointed out that growing up in Jamaica, she learnt to be homophobic at an early age, something that most Jamaicans learn from their elders and parents. In contrast, Jamaicans are always described as the most loving set of people on the earth, and as told through music, Jamaica is synonymous with love, an irony, considering we are also one of the most homophobic people on the planet.

She hopes that after reading the book, parents will be able to use it to look at themselves and the negative behaviours they have learnt and taught. "It is a useful resource that organisations and others can use in the development of programmes geared at avoiding discrimination against gays at the workplace and elsewhere," the author said. She noted that it can also be used by psychologists and psychiatrists with their patients who are grappling with the issue.

Discrimination against the lesbian and gay community is everywhere, particularly because homophobic people do not stop to ponder why someone would deliberately choose a lifestyle that sees them being constantly vilified, hated, stigmatised and shunned as outcasts.

Anderson-Fletcher would like Jamaicans to read the book and if they are interested in changing their behaviour, to look at themselves and the subtle ways in which they learnt to be homophobic, understanding that they were not born with prejudices. They should also reflect on those prejudices in relation to race and gender. Finally, look at what happens to the gay community in society, take the bold step to talk to them, find out what their life is about, who are they beyond the sexual orientation?

The author is happy with Jamaica's progress to date, she is pleased that the organisation Jamaica Forum for Lesbians, All-sexuals and Gays is now affirming itself and speaking out about prejudice. "Unless the subordinated group rises up against its opponent, nothing will happen, it's like the American civil rights movement, nothing was achieved until the brave stood up and said 'no more'," she noted. She further said she was fully aware of what it takes to live in a society that sees your behaviour as sinful and deviant, but if you are not speaking out, you are willingly giving up your freedom. "The question gays need to ask is: 'am I going to hide or be self-actualised and speak out for justice and human rights?'

She said she remains passionate about her work because she finds it gratifying. she hopes that Jamaicans will move out of their comfort zone and begin to accept all minority groups in the society.