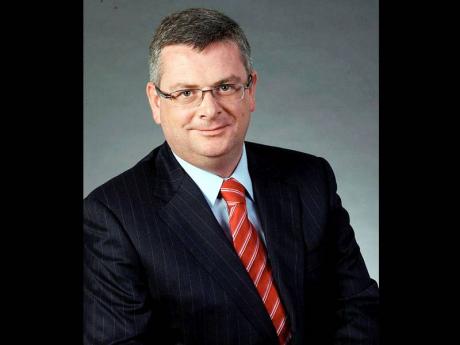 An increase in subscription and revenues from value-added services boosted telecommunications firm Digicel's group revenues for the six months ending September 2011 by 16 per cent to US$1.24 billion.

The company, which concluded in November a deal to acquire América Móvil's business in Jamaica and the sale of its business in Honduras to América Móvil, also reported that earnings before interest, taxes, depreciation and amortisation went up 15 per cent year on year to US$524 million.

The most recent quarter contributed US$270 million to its performance.

Digicel, whose operations spans 30 countries across the Caribbean, El Salvador and the Pacific, said all its markets reflected growth in revenues as subscribers increased by 14 per cent year on year to 11.1 million, with Haiti showing noted improvement.

Digicel said 830,000 new subscribers in Haiti were added in the first six months of the financial year.

The company said earlier this year that with its acquisition of the Claro Jamaican operation, it expects to net about 40,000 additional subscribers.

With strong demand for smartphones, revenue earned from value-added services such as Web browsing and messaging services increased by 47 per cent year on year.

Digicel lists among its key achievements during the reporting period the launch of its 4G services in the Cayman Islands and Dutch Caribbean which includes Aruba, Bonaire and Curaçao.

It also gave credit to the launch of its 'Cellmoni' mobile money service in Papua New Guinea, and the expansion in Haiti, which had 3.4 million subscribers at the end of September 2011.