'There was a plane' 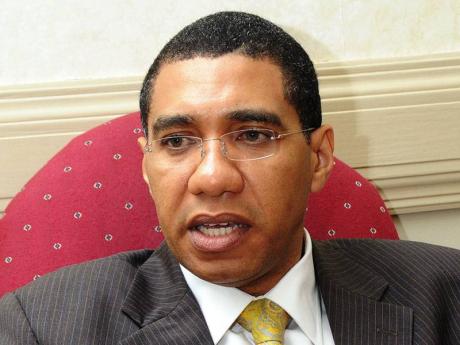 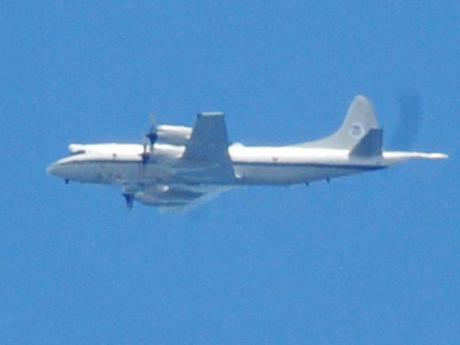 PRIME MINISTER and Minister of Defence, Andrew Holness, has revealed that the United States Government provided surveillance assistance to the Jamaica Defence Force (JDF) through the presence of an aircraft over Tivoli Gardens during the May 24, 2010 operations in the West Kingston community to serve a warrant on convicted drug lord Christopher 'Dudus' Coke.

Minister of National Security Dwight Nelson during a post-Cabinet press briefing on Wednesday dismissed claims made by The New Yorker, an American magazine, which detailed the role of a P-3 Orion aircraft which assisted the Jamaican Government during the Tivoli operations.

Yesterday, Holness sought to set the record straight, pointing out that the US was not involved on the ground but only assisted the local military with surveillance imagery and equipment.

During an emergency press conference at Jamaica House yesterday afternoon, the prime minister moved to quell growing speculation that the Government was hiding information about the involvement of the US.

The national security minister had also said the US government "did not, at any time, participate in the operations in Tivoli Gardens".

But yesterday, in giving details about the role of the US, the prime minister said the Americans made an offer to provide surveillance and technical equipment to the Jamaican Government and the offer was accepted. Holness said diplomatic notes were exchanged by the US and Jamaica through the Ministry of Foreign Affairs which was part of the normal protocol.

According to Holness, "specifics" in relation to the provision of the technical assistance was known only by the JDF and the "relevant agency in the United States".

He said the Ministry of National Security was not involved in the details of the arrangement and therefore "the minister (Nelson) would not have been aware of the specifics of the assistance involved".

Holness said: "No foreign force participated in anyway or form in the operations on the ground in Tivoli Gardens."

Chief of Defence Staff Major General Antony Anderson said the equipment provided by the US "was part of normal agreements we have with the United States and other governments who supply equipment to the Jamaica Defence Force".

"At that time, what we wanted was an enhanced picture if it was available. The more information we had would lead to better planning. The planning that took place was between ourselves and the Jamaica Constabulary Force, no one else," Anderson said.