PNP to target street lights to save energy 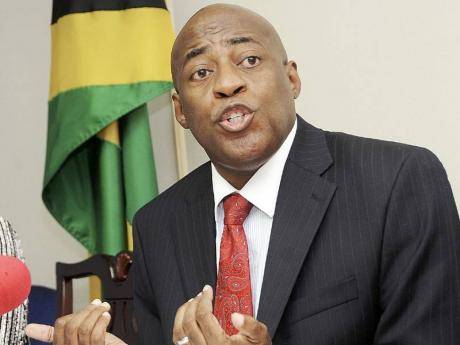 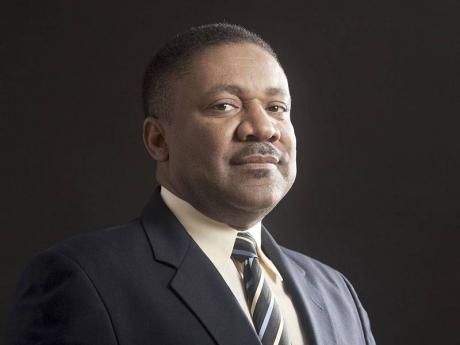 THE PEOPLE'S National Party (PNP) says it will be changing out the country's street lights, replacing them with solar panels lamps if it wins state power in the December 29 general election.

The promise is contained in the party's election manifesto which was launched last week.

The party said that as part of a move to energy efficiency on the island, it would lead a national public-education campaign in the reduction of the use of electrical energy.

According to the PNP, two principal measures in achieving this outcome would be "the switching over of its 90,000 street lamps to solar photovoltaic with the immediate effects of lowering its electricity bill" and "mandating the increased use of renewable sources of energy and the increased use of energy-efficient equipment and processes in government agencies and departments".

Phillip Paulwell, the PNP's spokesman on energy, told The Gleaner that he was not immediately in a position to say how much it would cost to change over the street lights to solar. He, nonetheless, said the PNP has already figured out how the project would be funded.

"There are a number of sources, including the PetroCaribe Fund, which is administered by the government of Venezuela. Under that agreement, they will assist countries like us to roll out renewable projects," Paulwell told The Gleaner.

He said a PNP administration would seek to start the implementation of the project from the first year in office, but said it could take more than five years before all the street lamps are replaced.

"That would take in the better part of the entire term and probably a little bit more, depending on how we are able to procure the lamps," Paulwell said.

Paulwell argued that Jamaica must make better use of its renewable resources as this would reduce the country's oil import bill and loan could be paid back with the proceeds from the sale of carbon credits.

"It is a creative way of financing renewable without going into the consolidated fund," said Paulwell.

The sale of carbon credits has emerged as part of international emission trading. Countries gain carbon credits by reducing carbon emissions in the atmosphere.

The remaining 74 lamps are still in good working order and are located in various towns across the island.

The PNP plan is similar to one announced by Energy Minister Clive Mullings in his 2008 sectoral debate presentation.

At that time, Mullings spoke of the need to reduce the country's energy bill through a focus on street lighting.

"We have more than 90,000 street lights in this country. These accounted for more than 66,000mWh in 2007. In cooperation with JPS, we will be seeking to reduce energy consumption by replacing sodium vapour bulbs with more energy-efficient lights," Mullings told the House of Representatives.