Privy Council does cost something 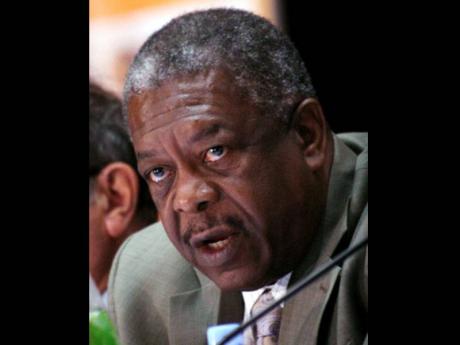 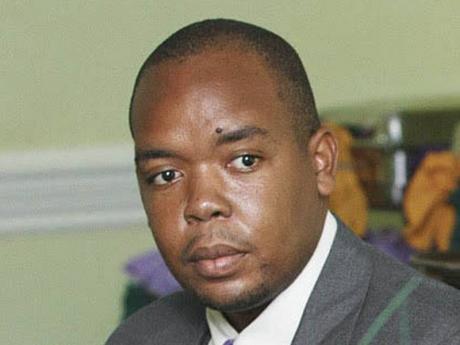 by Jeffrey Foreman, Contributor
I respond to one aspect of the arguments advanced by Robert Collie in his article 'Use CCJ funding to improve our own courts', published Thursday, January 5.

While no direct cost to maintain the Privy Council is incurred by the Government of Jamaica, there is a cost attached to accessing the court which would either be lessened or not exist at all if the Caribbean Court of Justice were our final court. In this regard, I speak of the cost to taxpayers of having to pay for counsel in the UK or, alternatively, airfare, accommodation and other expenses for anyone travelling to argue before Their Lordships.

Such expenses would clearly be significantly less if the same individuals travelled next door to Trinidad. Moreover, these costs would be eliminated whenever the CCJ, executing part of its role as a roving court, has sittings in Jamaica. To this latter point must be added to the mix the fact that teleconferencing equipment has been installed in all signatory states so that, even if the CCJ was sitting in Trinidad, no government official need pack a single bag to go anywhere.

Those same costs faced by the government have to be borne by individuals. It almost need not be said but, whereas the state, even a cash-strapped one like ours, can always allocate funds or raise taxes or borrow to meet its obligations, in this case legal ones, an individual does not have the same latitude.

One can therefore conclude that the cost of accessing the Privy Council must serve as deterrence to any Jamaican who is of the view that justice has not been done at the level of the Court of Appeal. Indeed, most cases from Jamaica involve the State (criminal or constitutional matters), wealthy individuals, or big companies.

In contrast, the trend so far for the CCJ is that more civil cases are being heard by that court. This fact was highlighted by Sir Dennis Byron, president of the CCJ, in a speech titled 'The CCJ and its Integral Role In Development Of Caribbean Jurisprudence', at a lecture hosted by the UWI Cave Hill Law Society in November 2011.

In that same speech, Sir Dennis noted that the court has heard a number of civil appeals in forma pauperis under Rule 10.6 of the CCJ rules.

The cost attached to accessing the Privy Council has the effect of keeping ordinary individuals away from the highest rungs of justice. Indeed, as has been pointed out in many fora, limited access also means that the development of our jurisprudence is restricted to criminal matters and those affecting moneyed interests.

Lastly, I would like to counter the argument being implied by Mr Collie that the money spent to honour our treaty obligations has been wasted on a court which does not help to improve the administration of justice in the country.

In addition to providing the teleconferencing equipment men-tioned earlier, the CCJ, through strengthening the work of Caribbean Association of Judicial Officers, the Caribbean Academy for Law and Court Administration, and the Caribbean Court Technology Users, enhances the administration and delivery of justice in Jamaica and throughout our region.

If, as Justinian noted, "Justice is the constant and perpetual wish to render to everyone his due," most Jamaicans will have to satisfy themselves with a placard-bearing type of justice, for it is all they will be able to afford with the Privy Council as our final court.

Jeffrey H. Foreman is a student in the Faculty of Law, UWI, Cave Hill. Email feedback to columns@gleanerjm.com.