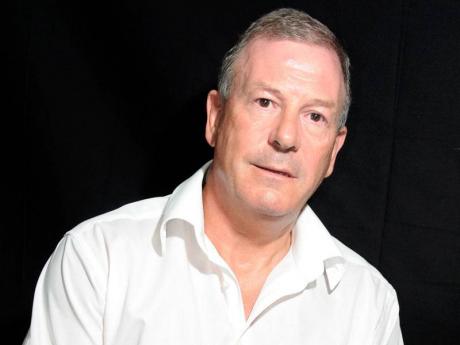 There were further signs of financial trouble on Tuesday at the Caribbean first low-cost carrier, REDjet, mere weeks after the company announced it needed an $8-million injection to keep fulfilling its investors' mandate.

The Caribbean Media Corporation (CMC) has learnt that the Barbados-based REDjet has been forced to scale back its operations by cancelling flights between certain markets on some days.

In an internal memo, a copy of which has been obtained by CMC, REDjets Customer Service Manager Roy Norville advised that 56 flights "will not be operating and have been taken off sale for commercial reasons".

In November, the low-cost carrier's largest local investor, Ralph 'Bizzy' Williams, said $8 million invested for operating expenses in the initial months of the business had to be used otherwise.

Williams said that he and the Irish owners were unwilling to put any more money into the venture as they were fed up with the way their investment had been treated by the Barbados government.

Since its inception, aviation officials have expressed the view that REDjet's model may be unsustainable in the Caribbean.