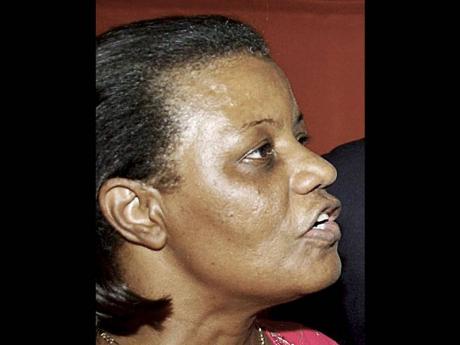 The Gleaner understands that Edwards, who has run on the PNP's ticket in general elections, yesterday took over from Rupert Pryce who had been acting in that position since Joan Gordon Webley resigned to represent the Jamaica Labour Party in the December 29 polls.

Edwards takes the position at a time when a whirlwind of controversy is stirring over the recent Riverton landfill fire, as there have been charges by the JLP that political cronyism was involved in the selection of contractors to help put out the blaze.

The Office of the Contractor General has launched an investigation into the allegations.