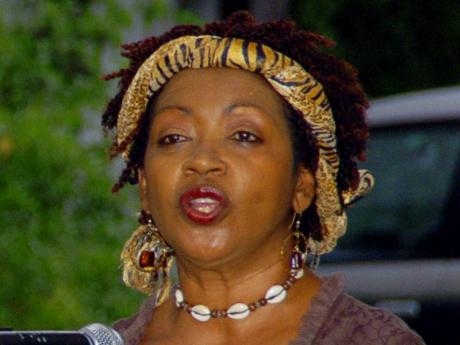 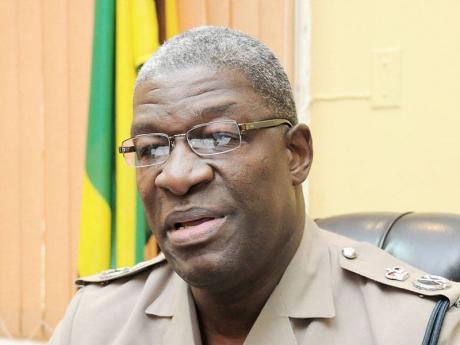 FIFTY YEARS after Independence and 174 years after slavery, Jamaican policewomen remain under her majesty's mighty hat, prohibited from wearing certain hairstyles that identify with their African roots.

Women serving their country within the Jamaica Constabulary Force (JCF) say their situation has worsened since Commissioner of Police Owen Ellington announced in the November 2010 Force Orders that the only natural hairdo accepted by the constabulary was fine corn or cane rows.

The order states there should be no weaves, extensions or braids, rope twist, Chinese or Nubian bumps, dreadlock twists or fat plaits. The Commissioner, however, granted approval for the European or Asian-looking wigs or straightening with relaxers to cover or texturise what many worldwide describe as kinky black women's tresses.

"Since the announcement, we have lynched, butchered and burnt our natural hair, some of us have started wearing wigs and relaxed hairstyles, which is downright discrimination and a disgrace to our heroes and heroines who gave their lives so that the next generation could have a better way of life," said Shani Smith, a policewoman.

Smith said kinky hair is not something that needs to be fixed or hidden, "black women were socialised into thinking that they have 'bad hair' that needs fixing," she argued.

Decolonisation of the police force

Professor Verene Shepherd, director, Institute for Gender & Development Studies, University of the West Indies, Mona agreed. "I would like to add my voice to those who are calling for the decolonisation of the police force in Jamaica. It is unacceptable that, 50 years after Independence and 174 years since slavery was abolished, women in the police force are being 'forced' to deny their African 'roots' in favour of Western hairstyles," she said.

Shepherd added: "I say, allow our black women, wherever they work, to wear braids, afro hairstyle, sister locks or any other locks they may choose, and disrupt the elitist and colonial mentality that reminds us of a time we would rather forget."

Smith, who remains upset and distraught that women who want to celebrate their natural beauty did not have much of an option, said she was convinced the time had come for the Police High Command to embrace change and respect and appreciate individuality.

"The time has come to highlight African history and heritage, renewing self-pride within the nation," she stated.

She is also questioning why women enrolled in the JCF in 2012 should suffer because of the rules she said were initially designed by the colonial masters to rob the people of this country their true identity and natural beauty.

In other countries such as the United States, Canada and even England, from which Jamaica was colonised, women police are allowed to wear braids and Nubian locks. In fact, unlike the JCF, women in the Jamaica Defence Force are allowed to lock their hair, providing it is not touching the collar of their uniforms.

According to Smith, the adult female image portrayed in the public is in dire need of moral reconfiguration. "We need to develop a standard which pushes self-esteem in society, which will benefit Jamaica's future female leaders."

She implores Commissioner Ellington to allow the worth, work, professionalism, and the right work attitude to be the judge of policewomen who, on a daily basis, leave their families to 'Protect and Serve Jamaica Land We Love'.

"You have a great team of police personnel working with, use the opportunity to know them, nurture their individual talent, facilitate change and stop forcing the women to destroy their kinky hair."