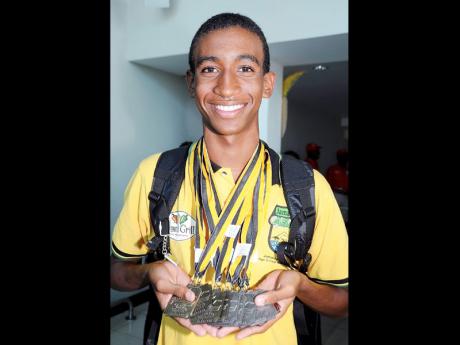 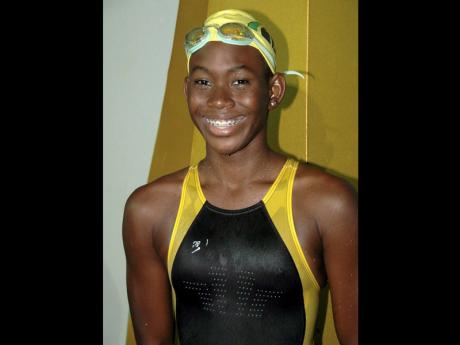 Timothy Wynter and Kendese Nangle head a strong team which will represent the island at this year's Carifta Swimming Championships, which will be held in The Bahamas April 12-15.

Wynter was Jamaica's top performer at last year's championships, when he captured 10 medals - four gold, five silver and one bronze.

Nangle, who is based overseas, also had a good showing in last year's championships as she won eight medals - five gold, one silver and two bronze.

The girls' 15-17 list is also made up of Danielle Boothe, Brittany Kenny, Breanna Roman and Stefani Webley.