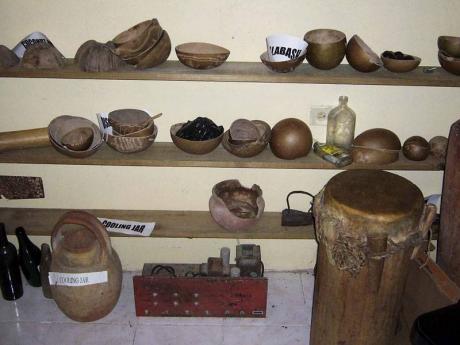 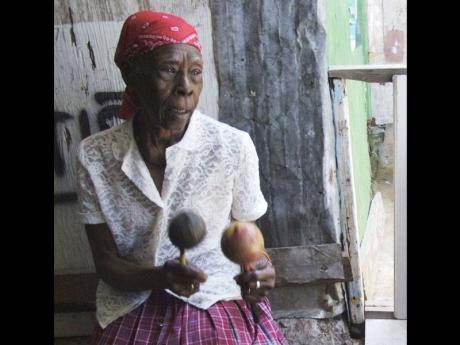 Loretta Moore of Steer Town, St Ann, has practised kumina for decades and believes that people view it negatively because they do not understand it. 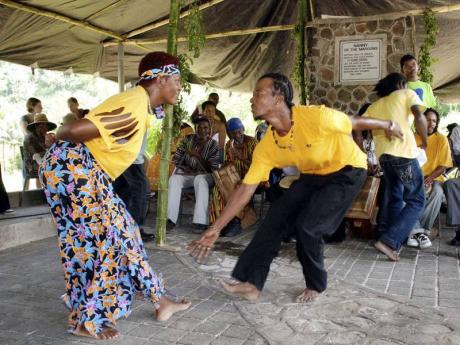 There still seems to be a misunderstanding of the role that Kumina played in the fight against slavery several centuries ago. Introduced to Jamaica some time in the 18th century by indentured Africans from central regions of the African continent, Kumina comprises several features, including dance, music, spiritual possession, and the art of healing by using herbs.

For 76-year-old Loretta Moore of Steer Town in St Ann, it is this misunderstanding that has cast Kumina in a negative light. For her, though, Kumina is a good practice which is used primarily for healing.

Originally from St Catherine, Moore got involved with Kumina over 40 years ago when she went to live in Portland. She works off the Maroon order, her late father having been a Maroon, and while she has played a major role as the mother, she said her husband Seymour is the head.

"A Nanny ting dis," Mother Moore said of Kumina, when The Gleaner visited her home on Wednesday.

Nanny (of the Maroons, they being defiant Jamaican slaves during slavery days) is Jamaica's only Heroine, and is famed for her exploits against the British soldiers at the time. She is reputed to have used magic, some say obeah also, in her fight against the white slave masters at the time.

But to Mother Moore, Kumina is not obeah, despite the belief of many persons.

"Kumina is a tradition, it and Revival almost work the same way," she explained. She said Revival was the easy, or common, stage. There is also a link to the Jonkunu. In fact, it is said if one can dance the Kumina then one can also dance the masquerade, which is the Jonkunu dance. Instruments are basically the same - kata stick, shaka grater and drums. One main difference is the piccolo (or pipe) used in Jonkunu, while in Kumina it is the voice that leads.

Growing up with the practice, it was easy to get involved and there was no room for fear because of the closeness of the practice to her.

With both husband and wife being part of a group called Number Nine, they won awards for their Kumina dancing from Jamaica Cultural Development Commission in earlier years.

When they moved to St Ann around 14 years ago the practice continued. Over the years, they have helped not only to preserve the Kumina tradition but have done a lot of healing along the way.

Mother Moore, with the assistance of Mr Moore, took The Gleaner through the workings of Kumina, in order to present a clearer understanding of the tradition.