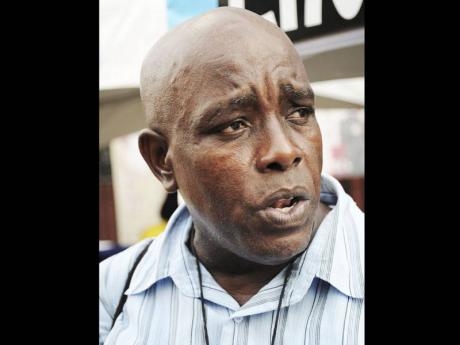 Whittingham: What you get in downtown Kingston is quality food of a wide variety and you get serving sizes that will keep you for the whole day. 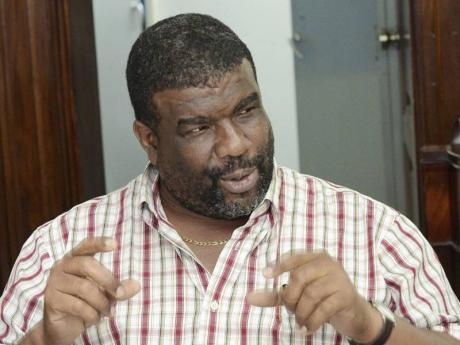 Greene: I have no problem finding something to eat in downtown Kingston every day and the best thing is that the prices are affordable 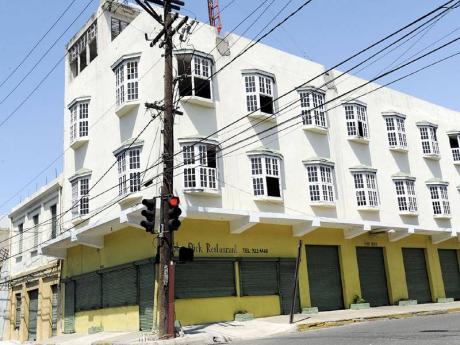 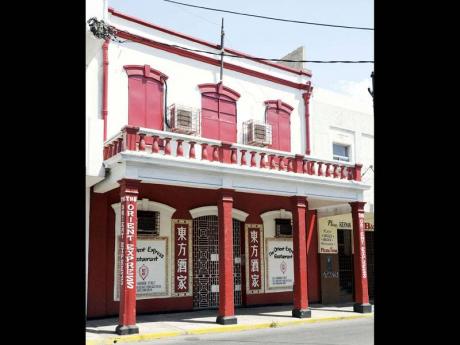 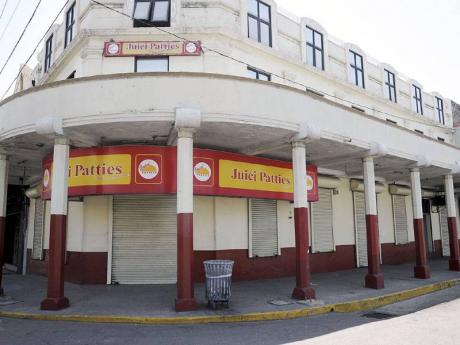 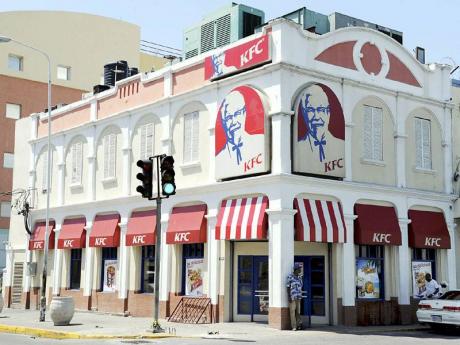 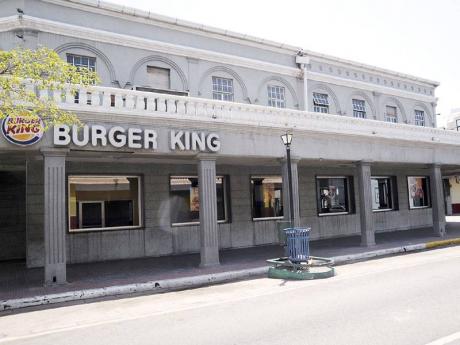 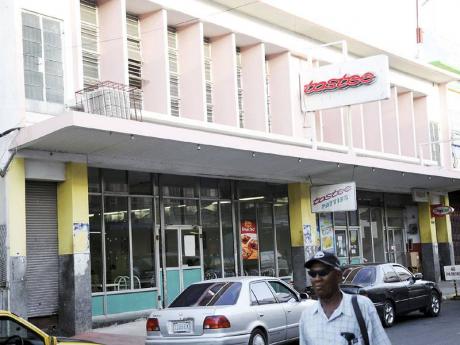 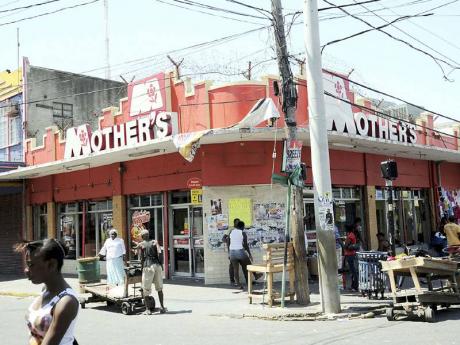 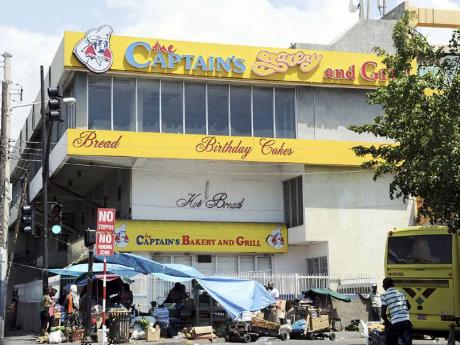 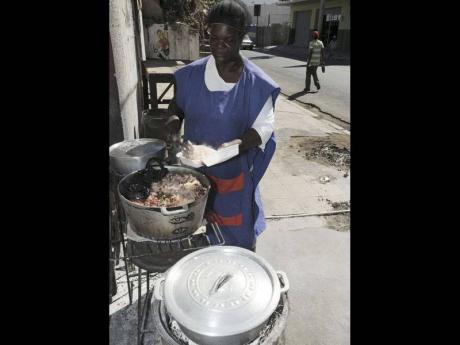 Making use of discarded motor-car rims to make stoves, Icilda Harris, prepares the tastiest of meals at her corner shop on Church Street in Kingston. - photos by Norman Grindley/Chief Photographer
1
2
3
4
5
6
7
8
9
10
11

No shortage of places to eat downtown Kingston

WITH THE Students' Loan Bureau joining the growing list of companies heading downtown Kingston, more persons are asking where staff members will eat.

This is a major concern for companies looking to set up shop downtown Kingston to take advantage of the many tax breaks available.

However, a tour of the commercial district shows food places to rival anywhere else in Jamaica.

For those who want fast food, the usual suspects - KFC, Juici Patties, Burger King, Mother's, The Captain's Bakery and Grill and Tastee - are available.

The good news is that most have more than one location in the city.

If the taste bud calls for something different, there are Moby Dick, Orient Express, Dong Dong Chinese Restaurant on East Queen Street and Jacqui Tyson's Sea Breeze Restaurant, which offers a first-class setting at a reasonable price at the Jamaica Conference Centre.

Pizza lovers can check out the recently opened Brickstone Pizza on East Street or get the freshly baked pie delivered to their desks.

If you are more adventurous, then Icilda 'Fatty' Harris operates a small cook shop on Church Street, while Mums Cook Shop in the Old Wolmer's Arcade and Howie's Cook Shop at the intersection of Mark Lane and Law Street are among several small eateries all around downtown.

The health conscious can get their ital stew and similar dishes at Ras T Vegetarian Kitchen on East Street. For a great 'Strong back' or 'Must Come Back' punch, the place to go is the Texaco gas station on East Queen Street.

Persons who want to cook their own lunches to take to the office need look no further than Coronation Market for fresh fruits, ground provisions and anything else they might want for the pot.

So there is no shortage of places to eat downtown Kingston which is alive and open for business.

"Downtown is not short of places to eat. I have no problem finding something to eat in downtown Kingston every day, and the best thing is that the prices are affordable," said Town Clerk Errol Greene, whose office at the Kingston and St Andrew Corporation is in the heart of the city.

Greene was supported by Dunstan Whittingham, head of the Jamaica Vendors, Higglers and Market Association, who had to be stopped in his tracks as he listed dozens of places to eat.

"What you get in downtown Kingston is quality food of a wide variety and you get serving sizes that will keep you for the whole day.

"If you are a porridge person, then just go over by the Old Wolmer's Arcade and you will get peanut, cornmeal, oats and a mixture of anything you want, and these people have their food handler's permit and they are checked by the Health Department regularly," said Whittingham.

He added: "If you want more for your money, you have to head downtown because this is where the bargains are."