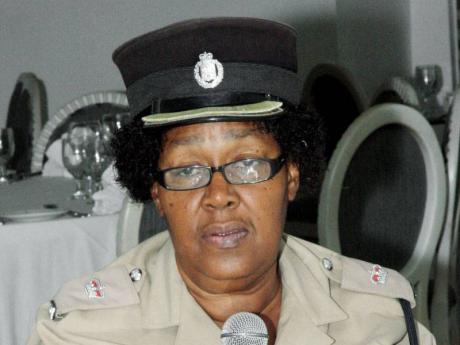 The recent police crackdown against alleged 'lotto scammers' in Montego Bay, St James has left several young men angry as, according to them, they are being embarrassingly stereotyped by law enforcement.

"These raids should be intelligence-driven; a person should not be targeted because he drives a nice car, albeit living in an inner city area," said one of three young men who visited The Gleaner's Western Bureau offices in Montego Bay yesterday.

"We had our homes raided last weekend by policemen who kept on intimating that we are scammers," continued another of the young men, who asked not to be identified.

"I work in the hospitality sector and my two colleagues here are also working... . We are not scammers."

While the police's raid yielded nothing incriminating at their respective homes, the young men said they were left hurt and embarrassed because their families were treated like criminals in full view of their curious neighbours. In targeted raids in St James last weekend, 22 people were arrested and 16 high-end vehicles, furniture, $800,000 in cash and a quantity of ganja seized in police operations in Lilliput, Orange, Mt Salem and Rose Heights.

Since last October, the Area One police have stepped up their assault on players in the illicit 'lotto scam', staging targeted raids in communities such as Rose Heights, Mt Salem, Ryne Park and Lilliput. More than 60 people have been arrested and millions of dollars worth of assets seized.

"The 'lotto scam' is the major cause of crimes in St James, especially the incidents involving the use of the gun," St James' commanding officer, Senior Superintendent Linnette Williams-Martin, told TheGleaner recently. "The more money they (scammers) have; the more firepower (guns) they require to protect themselves."

However, angered by their recent experience, the young men who visited The Gleaner said they want to see the police take a different approach to seeking out and apprehending scammers.

"I don't like scammers. They are devaluing our communities. I don't have any scammer friends and I don't want any," one of the men said. "I want the police to get the scammers by all means, but they should take care not to expose decent people to ridicule... . We value our reputations."