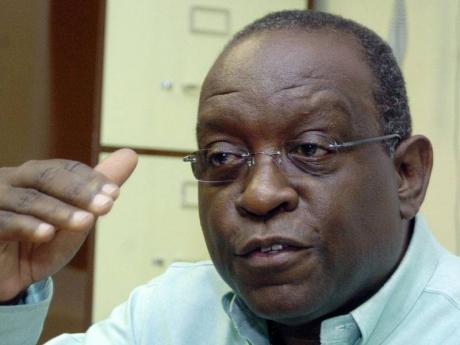 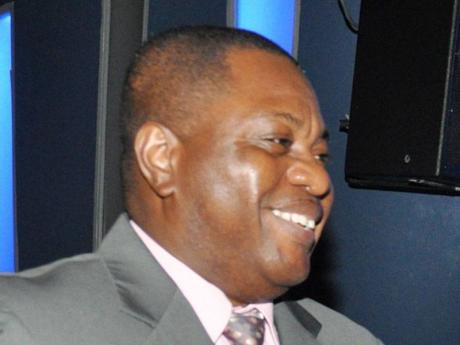 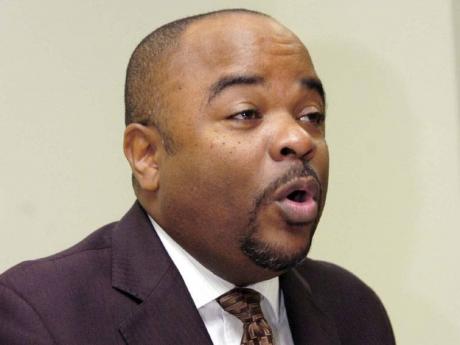 Rank-and-file members of the Jamaica Constabulary Force (JCF) yesterday signalled that they would be stepping up efforts to force the resignation of Independent Commission of Investigations (INDECOM) boss Terrence Williams.

In what appears to be a widening of the rift between the police and INDECOM, general secretary of the Police Federation Inspector David White said letters have been dispatched to Governor General Sir Patrick Allen, Prime Minister Portia Simpson Miller and the Parliament "to have him removed".

"Failure to do that, there is going to be something else which we will hold for now," White warned while speaking with The Gleaner yesterday.

"But we cannot, as a body, have Terrence Williams with his biased stance investigating our police officers," he insisted.

Petition to be circulated

White said a petition would also be circulated islandwide to district constables and members of the Island Special Constabulary Force to enlist their support.

This latest stand-off between the police and INDECOM - the independent body set up to probe allegations of abuse by the security forces - developed last week after Williams attended a press conference hosted by human rights lobby Jamaicans for Justice (JFJ).

JFJ officials used the press conference to raise concerns about the 21 police killings recorded in the first six days of this month.

Yesterday, former National Security Minister Derrick Smith threw his support behind Williams, urging him to ignore calls for his resignation.

"I am well aware of the level of public perception of corruption within the ranks of the JCF, and the general feeling that their use of force is sometimes excessive, as well as the damage this can do to derail efforts to realign the police and the public as partners in the fight against crime and violence," Smith said in a statement yesterday.

He said INDECOM has to create an environment in which Jamaicans can have confidence in its ability to protect them from abuse and members of the security forces must trust its ability to be efficient and fair.

However, Smith argued that this cannot be judged simply on whether Williams addressed a Police Federation or JFJ press conference.

In a statement last week, INDECOM said Williams had done nothing wrong and therefore had no reason to resign.

"We make no apologies for sharing the concerns of organisations such as Jamaicans for Justice or the Office of the Public Defender and airing our concerns in that regard," the statement read.

The statement indicated that those concerns do not represent an attack on the security forces and should not be construed as such.