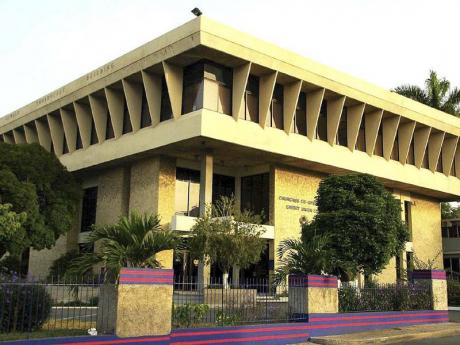 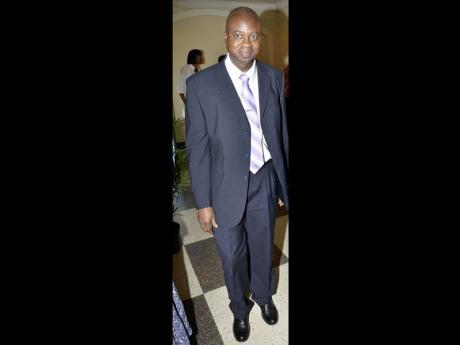 The Jamaica Co-operative Credit Union League (JCCUL) has created an e-payment system for mobile top-up and bill payment for its membership of near one million members in 40 credit unions nationwide.

The terms of the agreement with Mozido were not disclosed.

Phase one of JCUES will be introduced to the market on March 23, through Jamaica Police, C&WJ, St Catherine, Montego and Churches credit unions, which operate a total of 20 branches.

"Other services planned include remittances but this is subject to the approval of the regulator," he said.

The remittance sector is regulated by the Bank of Jamaica.

"Only five credit unions were chosen as the pilot. This was done to ensure the system was compatible to the various financial platforms which credit unions use," Francis said on Tuesday.

JCCUL said that credit union members with a debit card are required to register for the JCUES service through their participating credit unions.

"Once registered, an activation code will be sent to either the mobile number or the email address provided. After the activation code is received members will set up the service on their mobile phone or the Internet by creating a password, four-digit pin as well as a secret word which gives access to the account," said Francis.

Security features of the new application include the fact that "information is not stored on mobile phone or computers and both pin and password is required to perform transactions," the general manager said.

The password and pin, plus a secret word, are created by members themselves and other sensitive information is encrypted.

There is a charge of J$35.25 for bill-payment and J$5 for balance enquiry. Both fees are inclusive of GCT.

There is no charge to the member for mobile top-up, JCCUL said.

The new e-payment service will be launched officially in Kingston on Thursday.