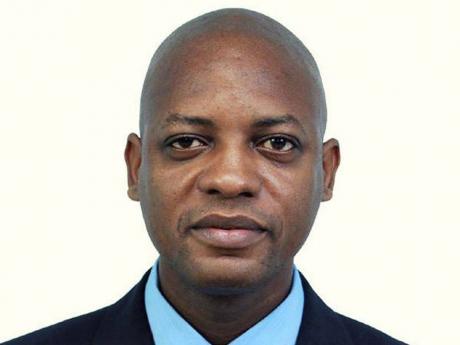 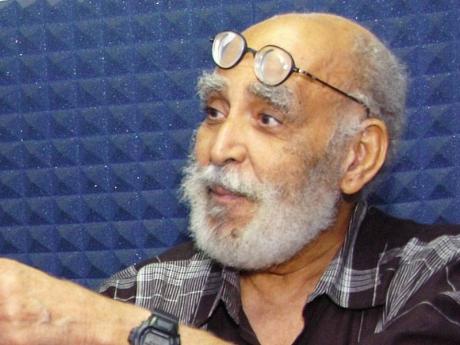 What do you think Wilmot 'Motty' Perkins' reaction would be to the flood of tributes praising his journalistic prowess and national contribution, since his February 10 passing? It's an intriguing question which we don't have to guess the answer to. Here's why.

In a 2001 interview with 'Vibes Connection' host Kathy Owens, listeners called in and were praising Perkins and his show. His response? "Look here! I don't know how much more of this I can take! Can't we get some critics? I can deal more easily with critics."

It wasn't that Motty didn't believe in compliments or recognising greatness.

Rather, he eschewed word-of-mouth praise. He subscribed to the view that "imitation was the best compliment", not nice-sounding words.

In fact, he often shared his belief that God didn't want people to bow down and pray to him, worship him or lift up holy hands and praise him. In the spirit of the above maxim, Mr Perkins used to say the greatest homage we could pay God was not to worship him but to emulate him.

This column, therefore, will offer no lofty words of praise to extol this Jamaican journalistic icon and iconoclast, I dare say. Instead, here are three essential 'Motty Mindsets' you can adopt which will help you achieve eminence in your career as he did in his.

Perkins never missed an opportunity to lambaste government over its dereliction in providing adequate social services and economic opportunities.

The paradox, however, was that he depended upon no one, including government, for anything. He repeatedly asserted his conviction that God had given every human being a brain to use in solving his or her own problems.

Despite the lack of opportunities and the fiercely competitive journalistic arena, he skilfully carved out a successful niche for himself. He didn't let limitations stop him from excelling. He didn't find excuses, he found a way to excel.

Like Perkins, you can begin to identify your unique gift, develop it and start to use it to make a difference and an income. Ultimately, you are your own saviour.

Be a self-directed learner

Perkins didn't go to the trouble of attending UTech or the University of the West Indies, which he disdainfully labelled the "intellectual ghetto".

Yet, he was rated as knowledgeable, well read and brilliant. How come? He educated himself at the public library. He used periods of unemployment to study history, philosophy, economics and other subjects.

Use your academic degree as a foundation for self-directed, lifelong learning. Don't waste your time at home doing nothing; educate yourself instead.

Find a worthy cause

Perkins once said of his career that he was merely "doing a job of work" to the best of his ability. This wasn't the full story, however. His heart and soul were engaged in his daily talk show. He cared.

His work, his country and the people he advocated for, were his passion. He was engaged in his life's mission and purpose. He found his calling and dedicated his life to it. Go and do likewise.

Glenford Smith is a motivational speaker and success strategist. He is the author of a new book 'From Problems to Power: How to Win Over Worry and Turn Your Obstacles into Opportunities"'.glenfordsmith@yahoo.com

The career of a sage is of two kinds: He is either honoured by all in the world, like a flower waving its head, or else he disappears into the silent forest.