No time to waste on energy fix 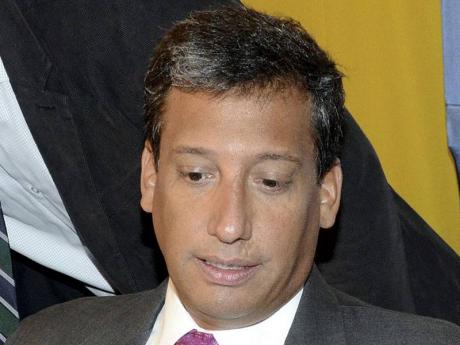 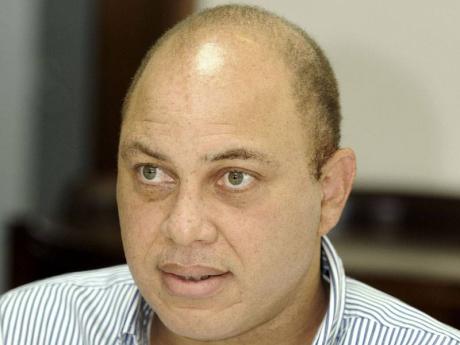 AT LEAST two key industry players say there is no time for delay in the implementation of policy or other measures to drive down the cost of electricity and breathe new energy into the productive sectors of the economy.

While recognising that changes could not be made overnight to alleviate the burden of the high energy costs facing Jamaicans, Christopher Levy, chief executive officer of the Jamaica Broilers Group, said the country should understand that there is no time for delaying the inevitable.

Levy said the burdensome cost of energy was one of the big issues that local manufacturers have had to be grappling with for many years.

"Manufacturers like ourselves, we are planning three to four years down the road and we have to look at things like the cost of energy in the years ahead and the issues of taxation, and then you make your business decisions accordingly," he told The Gleaner.

"I think, without a doubt, this is an issue that has been kicked down the road by the various administrations for far too long... ."

Energy Minister Phillip Paulwell's recent pronouncements about his ministry's pledge to significantly cut the cost of energy in Jamaica has not escaped the attention of Levy.

"He has the support of Jamaica Broilers in making these changes, because it is critical not only for our company, but our country. We have got to recognise how this thing has been impacting us," a passionate Levy said yesterday.

Paulwell has been pushing for the distribution of electricity, which is now monopolised by the Jamaica Public Service, to be liberalised.

"You got to make the decision now, knowing that the benefits are down the road in two to three years," Levy said in relation to action that would reduce the cost of energy locally.

He argued that Jamaica's manufacturing sector could compete with Trinidad if the country moved to introduce coal-generated electricity, which would have the effect of bringing down the country's energy costs to world competitive levels.

According to Levy, coal can be accessed from the Caribbean coast of Colombia, which is a day's journey by ship from Jamaica.

"We are in an extremely strategic position in this regard," he said.

At the same time Jeffery Hall, CEO of Jamaica Producers Group, said if the country's energy costs become competitive, a range of local industries would move from being national to regional champions.

"And to do that we need to allow market forces to determine the choice of fuel that we use to generate electricity," he told The Gleaner.

"The time is now, we are already late."