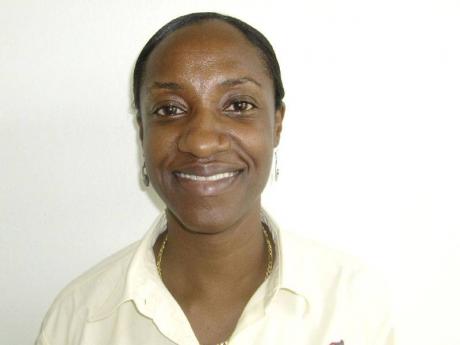 The regional junior championships will be held in Jamaica in July and the JSA is going all out to get the youngsters in top condition.

The tournament will bring together more than 120 elite athletes from eight Caribbean countries. The national junior team, which finished second at last year's tournament in Guyana, will be looking to take the championship on their home court.

To prepare for the rigours of high-level competition, the JSA will be holding monthly developmental tournaments for players in age groups ranging from Under-11 to Under-19.

The series kicked off last month with the Milex Security Services Championships, where Jonathon Walker was in top form, taking both the Under-15 and Under-13 boys' titles.

Reigning All Jamaica and Caribbean Under-13 girls champion, Alyssa Mullings, won the Under-15 title; and All Jamaica Under-17 and Under-19 boys' champion, Ashante Smith, won the under-19 championship.

Next up, the Juniors will do battle at a developmental tournament, sponsored by businessman Chris Shim and scheduled for March 16 and 17 at the Liguanea Club in New Kingston.

Similarly, the 20/20 Vision Tournament will be held at the end of April and this will be followed by the Hilyte Championships in late May.

The series will culminate with the All Jamaica Junior Championships in June, after which the national team will be selected to represent Jamaica at Junior CASA.

"This series has been set up to ensure that our young players are well prepared and tournament ready for Junior CASA this summer," said Gill Binnie, the JSA's junior programme coach and administrator.

"This year's tournament is particularly important because Jamaica will be hosting the championships and all of the players will want to have a significant showing on their home court," she added.

The Jamaicans have their sights set firmly on Guyana, which took the overall championship title last year when they played host to the rest of the region. The Guyanese had an excellent showing in the individual competitions and also took both the boys' and girls' team titles.

However, the Jamaicans are looking to reverse that trend this time around.

"Our players are definitely motivated because they came as close as second last year and this time around they want to win the championship, so we are going all out to prepare them to do their best on the big stage," said national junior coach, Karen Anderson.