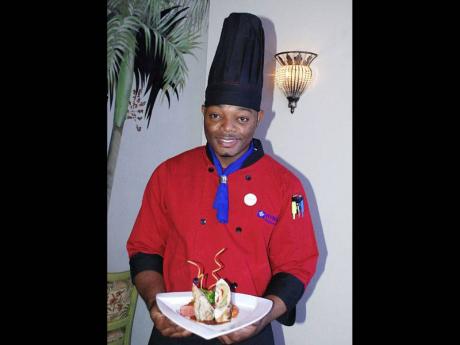 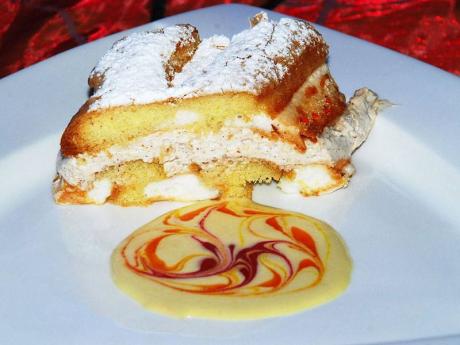 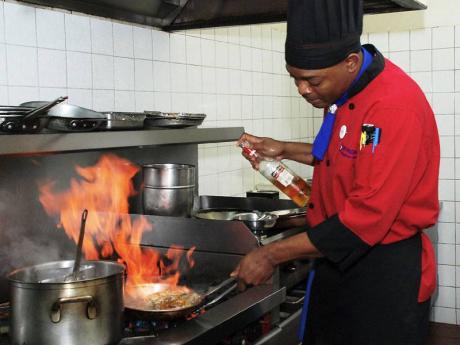 Coming up with new dishes and tweaking the ordinary is what keeps chef Courtney Virgo going. 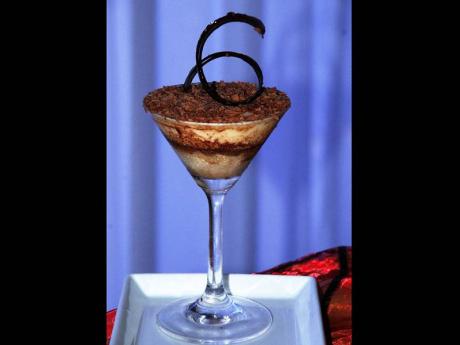 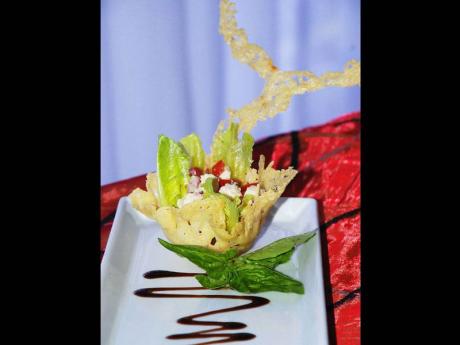 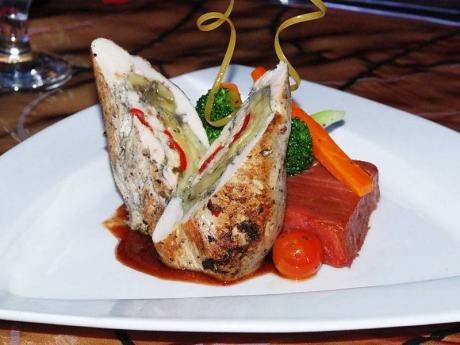 Chef Courtney Virgo's skills in the kitchen have been sparked, fanned and are now blazing at 77 Knutsford Boulevard as the chef at Trattoria Baci.

It was at the Hilton now Wyndham that he found his true calling, realising that what he was meant to do was to be in the kitchen. Being the third eldest child, he never understood why his mother always wanted him in the kitchen, and there was some protest. But it seems like divine intervention.

After graduation from York Castle High School in St Ann, earning some income in the KFC kitchen, he ventured into accounts, getting his AAT certification at the Caribbean Institute of Business. Jobless, he heard about the cross-training programme the hotel was offering, but the only way to get in was as a vegetable runner. He did that for two months and told Food that in the midst of the buzz and the excitement "the chaos just captured me right there, finally I had found something I loved".

After his run in the kitchen, he went on to work in the staff cafeteria and the response was very good. "One day, one of the chefs came to me and said, 'Courtney, I'm hearing good stuff about you from staff. There is a vacancy for the buffet line by the poolside; I need someone to work there for a week.' I'm a fast learner; that one week went to another week and then I'm leading buffet." He told Food that all his training is on the job, though he is currently completing the Culinary Institute of America (CIA) programme at the Human Employment and Resource Training (HEART), in Runaway Bay.

His introduction to gourmet was to international cuisine at then Palm Court. But the Italian menu at Trattoria Baci suits him very well. "This is where my heart is, Italian. It (Italian cuisine) reminds me of myself, it's simple, it's casual compared to French cuisine, which takes hours and patience." He is currently exploring Asian cuisine which he notes is also getting a lot of attention globally.

At home, you will find Virgo in the kitchen; especially on Sundays after his class. There he tweaks everyday dishes and makes them his own. One of his creations that he shared with Food was pan-seared pimento smoked chicken breast with jerk jackfruit and red pepper stuffing, served with beetroot polenta and guava tamarind glaze. He notes that he chooses ingredients that are very Jamaican because "what we have here is gold, but we are not making the best use of it." He told Food that this is what keeps him going 'taking risks' with food and making sure his customers are satisfied. On any given night, you will find him on the floor getting personal feedback from his customers to make sure they have a meal they will remember.