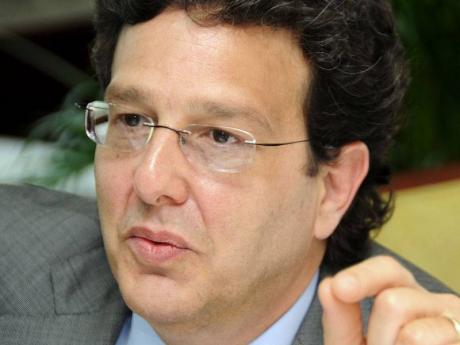 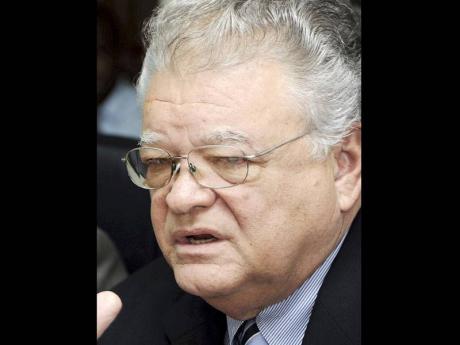 A PRIVATE-sector working group appearing before a special parliamentary committee on tax reform declared yesterday that the Government should eliminate all waivers and incentives to create greater equity in the tax system.

"We are recommending the cessation of granting of a wide range of incentives as well as waivers for GCT (general consumption tax), import duties as well as other imports that are currently granted," Joseph M. Matalon, spokesman for the group, told members of the special select committee at Gordon House.

The group said that out of every $100 that the Government forgoes by way of exemptions only $11 benefits the poorest 20 per cent of the population.

Conversely, $28 benefits the wealthiest 20 per cent of the population.

On the matter of GCT exemptions, Matalon stressed during the committee meeting that concerns in the public sphere, that the group wanted the Government to "tax the poor", were unfounded.

The working group was the 27th and last group to make a proposal to the parliamentary committee.

Committee Chairman Dr Peter Phillips said the report of his committee should be ready to be laid in Parliament at the same time that the Budget is being tabled later this month.

The tax committee is examining proposals for a comprehensive overhaul of Jamaica's tax system.

Phillips told members of the committee that "due and deliberate speed" was necessary for the completion of the report.

The Matalon-led group told the committee that the amount of waivers and incentives granted represents about 30 to 40 per cent of revenue due to the Government.

"We are proposing that effective with the implementation of these reforms, no further incentives orders be granted and those incentive orders that are in existence ... would simply be allowed to expire in accordance with the terms," Matalon said.

"There are certain sectors that understandably have some serious concerns about reforms that are as far reaching as we are now proposing."

He, however, told the committee that his group continues to hold dialogue on the matter and progress is being made in those consultations.

Signalling his support for at least a reform of the grant of incentives and waivers, Phillips said: "There have been months recently when the value of exemption given in Customs has exceeded the value of revenue collected and nuttin caah run suh."

In the meantime, Opposition committee member Karl Samuda said the proposal to eliminate exemptions might not find favour with interests such as players in the tourism sector.

"One of the challenges you are going to face as a country when you remove all of this, it forms a disincentive for persons who are looking for destinations within which to invest," Samuda said. "Once you do that you compromise our ability to grow and expand and to earn revenue."

For the hotel industry, which benefits from waivers and incentives, Matalon said it was being proposed that capital and operating inputs in the sector should be duty-free.

"We believe that a system that by statute exempts the capital and operating inputs of the tourist industry from import tariffs would go a long way in compensating for the removal of that element of the incentive," Matalon said.

The hotel sector currently benefits from a relief from duties and GCT payable in building hotels. It also benefits from tax holidays which can go from seven to 15 years.

"The challenge facing us will revolve around a buy-in by the hierarchy of the Government to be satisfied that the mechanism by which you provide relief to the most vulnerable is of a sufficiently sophisticated nature to guarantee some kind of consistency," Samuda said.

"You are facing an uphill task to convince many, who will be the final arbiters, as to the move to take away exemptions which are now being enjoyed by the poor."

He added: "Something else that replaces that has to come in the forms of a mechanism that is almost fool proof and it has to be clearly explained."

Matalon said if legislators were persuaded by the principles embodied in the proposal, then it was the responsibility of Government to put the necessary mechanism in place.