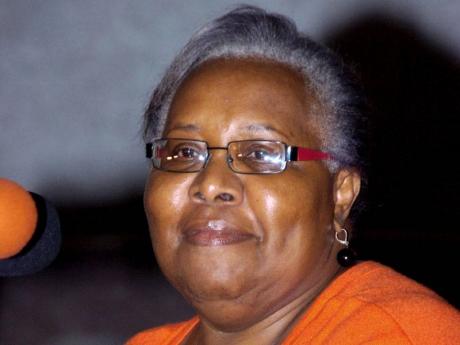 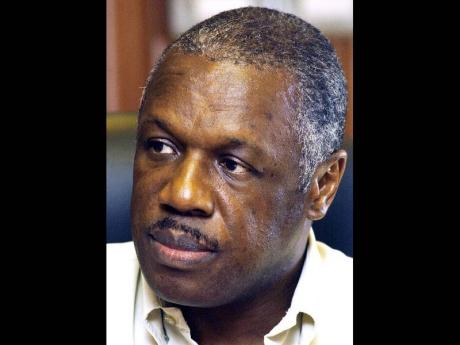 Cabinet has approved the selection of former Chief Justice Lensley Wolfe as the new head of the Public Service Commission for the next three years, according to Minister with Responsibility for Information Sandrea Falconer.

Speaking at the weekly post-Cabinet press briefing at Jamaica House in St Andrew yesterday, Falconer said the new chairman and the other members would serve for three years.

Yesterday, Falconer also announced the appointment of former Education Minister Maxine Henry-Wilson as the new chair of the board of the Tourism Product Development Company.

Henry-Wilson is among several people identified as heads of government and quasi-government boards, who have been appointed to head major boards.

She served as education minister in the previous People's National Party administration, but did not contest the last general election. She was member of parliament for St Andrew South East.

Also serving on a public board is former president and CEO of the Bank of Nova Scotia, William 'Bill' Clarke.

Clarke is the new chair of the ExIm Bank of Jamaica, Falconer said.

Clarke departed Scotiabank after an acrimonious end to his long career at the financial institution.

Falconer also announced that former Cabinet Secretary Dr Carlton Davis is the new chair of the board of FINSAC, while Walter Scott, the former chair of the Betting, Gaming, and Lotteries Commission, is to head the Casino Gaming Commission.

Other heads of board include:

Clive Fagan - Montego Bay Freezone, who is also chair of the Kingston Freezone, as well as the Factories Corporation of Jamaica

Professor Winston Davidson - Standards Council of the Bureau of Standards

George Duncan has Calvin G. Brown as his deputy at the Western Regional Health Authority