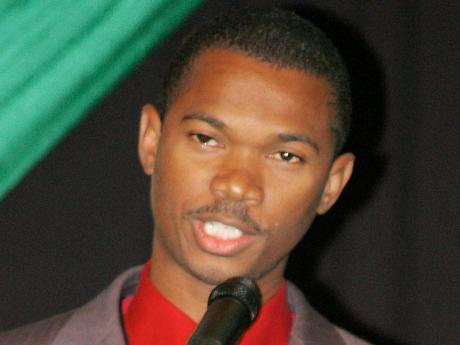 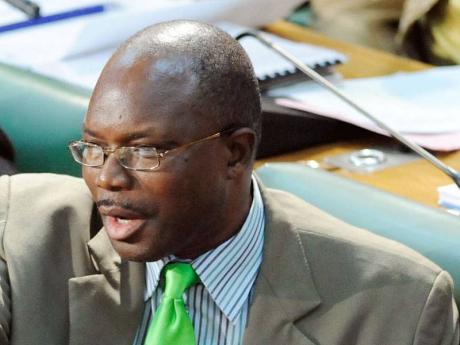 THE CONSTITUENCY Development Fund (CDF) has reported Member of Parliament (MP) Arnaldo Brown to the parliamentary committee which approves funds for MPs to be allocated at the constituency level.

At the same time, the unit has also blamed teething pains and the absence of consultants to some new MPs for the delays in parliamentary approvals for projects submitted by them.

At Tuesday's meeting of the CDF, which was the final gathering for the financial year, Pauline Scott-Blair, assistant director and project specialist at the CDF unit, singled out Arnaldo Brown as an MP with whom the unit has had difficulties regarding project documents.

"Mr Chairman, I would like to point out that the unit has made several attempts to get these documents done properly and to get, ahm, and we have had some challenges with this particular member of parliament. And I want it to be noted, because in going forward, I would hope that ... " she told the committee before she was interrupted by former chairman Everald Warmington, who perused the documents with hawks' eyes.

Brown, the MP for St Catherine East Central, one of three new constituencies contested in the December 29 general election, submitted several invoices to the committee to substantiate his request for just over $500,000 for one of three projects in his constituency.

"There is an invoice also addressed to 'Member of Parliament'. Invoices are not to be addressed to us as 'MPs'. We are not to have anything to do with Government funds and should not be involved at any stage. So these invoices are incorrectly directed," he said.

The former chair said there was no difficulty if the invoices were written in the name of the constituencies or the implementing agencies.

Pointing out three such invoices, including one to the Brown's Foreign Affairs Ministry, he said, they were all incorrectly written and placed.

Scott-Blair said the invoices were meant for the Social Development Commission (SDC), which was the implementing agency.

"I take your point. I think the member may not have been properly guided and I will point this out to him. But the essential documents that we have there for the committee are the project submission and the programme from the SDC," she said.

According to her, if that could be accepted, then the MP could be guided. Warmington said he would not push the matter as the MP was new and it was the last sitting of the committee for the financial year.

However, Brown in an interview, refused to accept any blame, telling The Gleaner that all the documents he submitted were requested of him by the CDF unit.

He dismissed any suggestion of wrongdoing, saying "everything has been done above board."