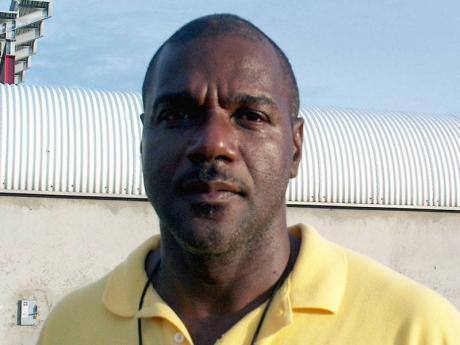 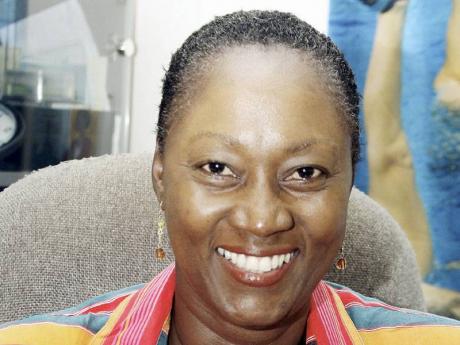 Cameron, a gold medal winner in the 400m relays in the 1983 Helsinki Olympics and a member of the silver-winning relay team four years later, along with Jackson, a silver medallist at the 1988 Seoul Olympic Games, will be honoured at a New York Launch and Awards Ceremony for the 2012 Penn Relays on April 12 at Sullivan Hall.

"Both are highly distinguished in their field and are worthy honourees," said Irwine G. Clare, Sr, CEO and founder of Team Jamaica Bickle, via a press release issued by the organisation.

"This is a banner year for us and all Jamaicans, so celebrating not one, but two of our Olympic stalwarts is appropriate in the year we celebrate Jamaica's 50th anniversary of Independence from Great Britain.

"It is important for us to set an agenda that intimately connects us to the community, and our activities through 2012 reflect that. We invite the community at large to help us celebrate our athletes, our ambassadors," he continued.

In addition to the presentation to the athletes, the organisation will host two church services - the first in Valley Stream, Long Island, and the second in Brooklyn; an appreciation brunch; along with a number of fund-raisers in the tri-state area. All activities are expected to culminate with a week of activities during the Penn Relays Carnival.

Team Jamaica Bickle, which sends a team to compete in the Penn Relays yearly, is a source of aid for a growing number of scholastic athletes from Jamaica, Trinidad and Tobago, St Vincent and the Grenadines, Grenada and other nations participating in the annual track meet. The organisation's functions include helping participating schools find acceptable accommodation, counselling athletes and feeding them familiar Caribbean foods.