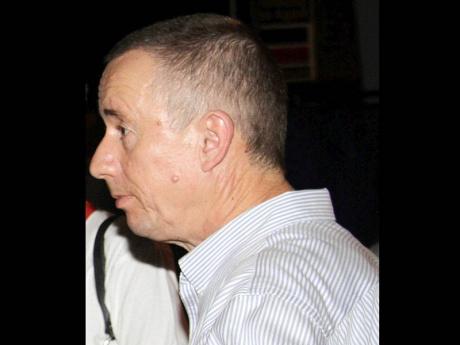 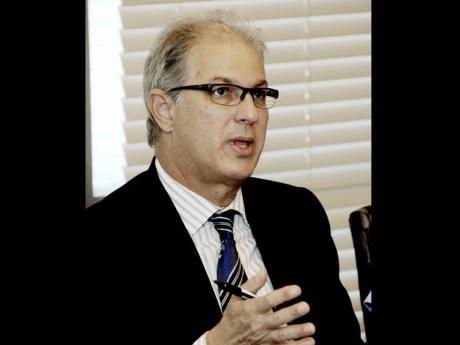 Pan-Jamaican Investment Trust revealed that the construction of the Marriott-branded Courtyard hotel will cost US$20 million ($1.7 billion) and coincide with the conglomerate utilising all the proceeds of its loan from the International Finance Corporation (IFC), this year.

The Facey family-controlled Pan Jam expects a June construction date for its New Kingston-based hotel with completion in 2014. Hitherto, the company declined to state the size of the investment but indicated that part of the financing would come from the US$17.5 million it sourced from IFC.

"The IFC will be funding the debt and the project is in the order of US$20 million. Our stake is about 35 per cent," Stephen Facey, president and chief executive officer of Pan Jam told the Financial Gleaner in an interview on Thursday.

Edgar Zurcher, chairman and founder of Caribe Hospitality, is also an attorney and founding partner of Red Financiera Promerica, a network of commercial banks in Central America and the Dominica Republic.

Pan Jam used US$5 million of its IFC loan last year to finance the acquisition of Walkerswood, Mavis Bank Coffee Factory, and preliminary work on its Kingston hotel.

"We do intend to draw down the balance of the loan this year. We have a bulk of things in the pipeline," Paul Hanworth, chief financial officer at Pan Jam told the Financial Gleaner on Thursday.

Both Hanworth and Facey declined to give any hint of upcoming projects or acquisitions.

But Facey said, "There is a whole variety of interesting possibilities. The challenge is the economic environment and the uncertainties".

Pan Jam, owned 43 per cent by the Faceys, has holdings spread across real estate, financial services, retail and manufacturing and insurance. The company's penchant to take minority positions in companies earned the group J$1.9 billion net profit for its 2011 December yearend, or about 20 per cent higher than in 2010.

The directors attributed the increase to the continued 98 per cent occupancy in its real estate portfolio and favourable results from its associates including Sagicor Life, Hardware & Lumber Limited and New Castle Company Limited, owners of Walkerswood and Busha Browne.

Pan Jam paid J$454.5 million for the 161,610 square footage on which it expects to develop the hotel, in an area known as Knutsford Park, which stretches from Knutsford Boulevard to Oxford Road, New Kington.

Construction was initially expected to begin in 2010 but the building permit from the National Environment and Planning Agency (NEPA) was only granted in March 2011.

The renowned Marriott International operates 3,500 properties in 71 countries. The planned development in New Kingston will come in direct competition with other established hotels in the area, such as The Jamaica Pegasus, Wyndham Kingston, The Courtleigh, and Spanish Court Hotel. Sandals Resorts International, operator of the Sandals and Beaches hotels, also plans to develop a New Kingston property, to be called Sandals City.

Last year, Pan Jam paired with conglomerate Jamaica Producers Group to acquire Government's stake in Mavis Bank Coffee Factory, the largest processor of Jamaica Blue Mountain coffee. The Development Bank of Jamaica disclosed that the estimated net proceeds of sale were expected to be about US$4.5 million (J$387 million), subject to adjustments.

The group also amalgamated its First Life subsidiary into its operations to enact efficiencies and reduce duplication. Also Pan-Jam was part of a group of investors bidding to take over mammoth conglomerate Lascelles deMercado from the Trinidad and Tobago-based CL Financial group. The bid, however, fell through.