Tremors in the East 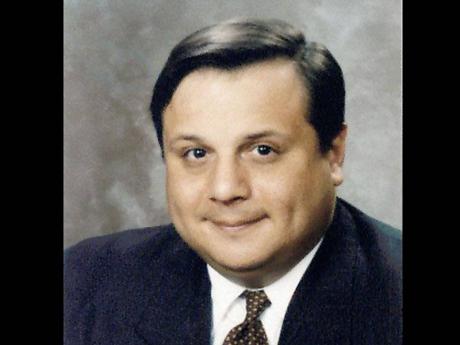 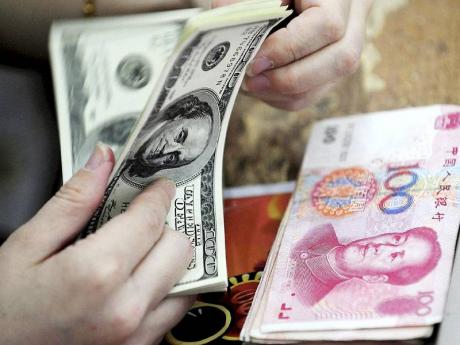 A Chinese clerk counts US dollars in exchange for the Chinese renminbi at a bank in Hefei in central China's Anhui province Sunday, June 20, 2010. 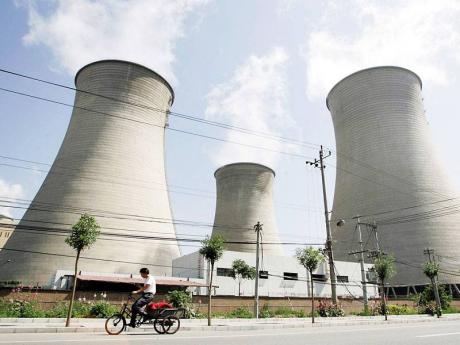 The problems in Europe have allowed China to step out of the limelight.

With most investors riveted on the ECB's endless monetary pirouettes and the on-going debt melodrama in Athens, Beijing was happy to drift out of view. Nevertheless, the turmoil in the Old World is reverberating to the other side of the Eurasian land mass, and the Chinese economy is slowing down.

The steady stream of economic data emanating from the mainland confirms that the economy is under pressure. The Purchasing Managers Index reported by the National Bureau of Statistics in February was 48.4, down from 52.9.

Not only was the number lower, it showed that the level of economic activity was contracting. Chinese exporters are reporting sharp declines in embarkations to Europe. The demand for basic textiles, such as socks, dropped 30 per cent y/y at the end of last year, despite the frigid temperatures across most of the continent.

This pattern is also being reported by other Asian manufacturers. Korean telecommunications equipment companies, for example, recently announced a 53 per cent y/y plunge in sales to Europe, and ship exports collapsed 72 per cent y/y.

The latter was mostly due to the general problems in the shipping industry and the glut of excess vessels.

Nevertheless, the double whammy of the European credit crunch and the contraction of domestic demand are curtailing Chinese trade with Europe. Unfortunately, the Eurozone is China's largest trading partner and this is rippling through the economy.

At the same time, the consolidation of the Chinese housing sector is gaining speed. Property prices in some parts of Shanghai are down 23 per cent, and there is growing stress across the rest of the sector.

Stories abound about empty housing projects in secondary cities, such as Tianjin, and there is a concern that the property bubble is collapsing.

The situation is becoming so acute that municipal governments, such as Shanghai, are considering relaxing measures to allow foreigners to buy second homes.

There have been stories that housing starts may be down as much as 30 per cent. Construction represents 10 per cent of Chinese GDP, and a large decline in housing starts will have a very debilitating effect on the health of the economy.

This may have been one of the reasons why the People's Bank of China cut the reserve ratio at the end of February. There are also concerns about the health of the banking system.

Unfortunately, housing is only part of the problem. There are also worries about the quality of the loans that were issued in 2009, as Beijing tried to counter the effects of the global credit crunch. Many of the loans are being rolled over, but many projects are totally unviable and the ability of the banks to recover their capital is in serious doubt.

The problems with trade and banking are not only fuelling concerns about the future of the Chinese economy, it has serious implications for commodities.

For now, prices remain buoyant. Supply concerns about oil and soft commodities, due to the military showdown in the Straits of Hormuz and the drought in Argentina, helped push prices higher.

Some sector analysts say that oil prices may be inflated by as much as 35 per cent, due to the tensions in the Middle East.

Europe's demand for oil is dropping and the growing self-sufficiency of the United States is having an impact on global energy markets. Therefore, we could see a plunge in commodity prices, once the supply constraints evaporate. Already, some of the less glamorous commodities, such as cotton, are posting steady declines as the demand from manufacturers ease.

China consumes 40 per cent of the world's copper output, and a hard landing could wipe out most of the sector. This would be very bad news for Latin America. So far, the region has skirted the effects of the European crisis.

Capital continues to flow into the region, as a relative safe haven from the chaos across the Atlantic.

The deleveraging by European banks is not having much of an effect on the region. In reality, it is being used as a buying opportunity by Latin American corporates to pick up assets on the cheap and expand market share.

Unfortunately, a large decline in commodity prices would be an important transmission mechanism that would contaminate the region.

Right now, Latin American governments are throwing caution to the wind, focusing on domestic issues and lecturing their European relatives on the difficult lessons they learned over the course of the last three decades.

Nonetheless, beware the tremors in the east. Asia may be very far away, but it takes less than a second to cross the Pacific at the speed of light.