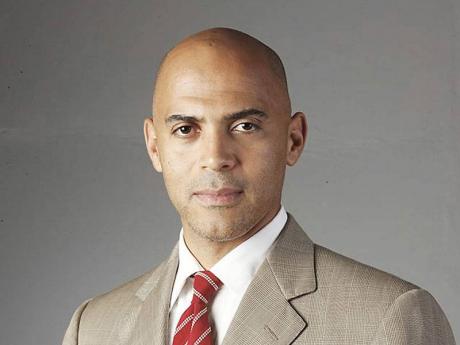 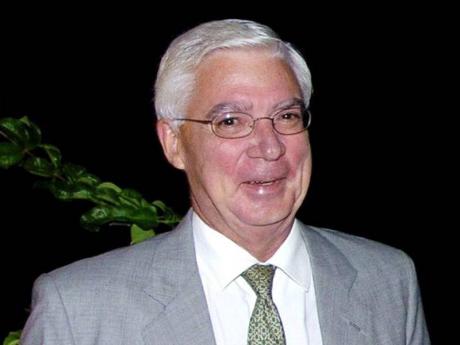 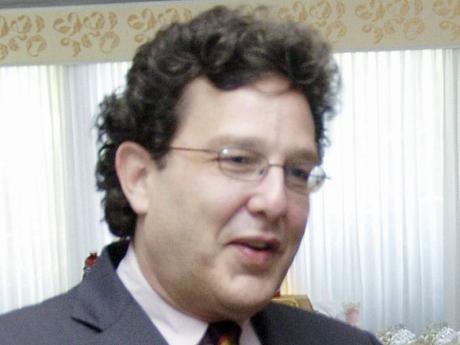 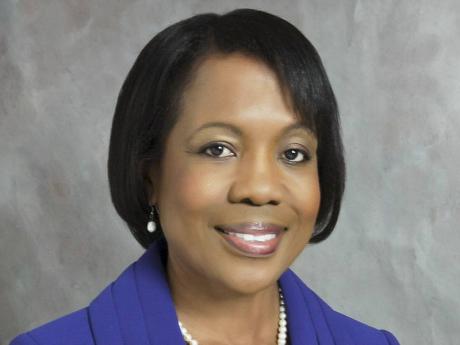 Matalon tapped for Scotia board

Scotiabank Group Jamaica says Joseph M. Matalon has been appointed a director of the company effective March 12, 2012, subject to the approval of the Bank of Jamaica.

Matalon's late father, Mayer Matalon, was also a member of the Scotia board and its subsidiaries for a decade, 2001-2011, and was deputy chairman of parent Scotia Group Jamaica.

The senior Matalon retired in May 2011.

Philip Armstrong, the deputy CEO of Pan Caribbean Financial Services Limited and managing director of subsidiary PanCaribbeanBank Limited, has been given a seat on PanCaribbean group's board of directors.

The appointment took effect on February 27.

"He has been in attendance at our board meetings, and making valuable contributions there. Accordingly, the board thought it appropriate to formally invite him as a director," said Armstrong's boss, Donovan Perkins, the CEO of PanCaribbean, in a company statement.

Armstrong is an engineer by training, but he has developed expertise in securities and derivatives over 18 years in New York and Jamaica.

He was recruited by PanCaribbean in 2002 from Citibank Jamaica where he was resident vice-president, said the PanCaribbean release.

Other positions held by Armstrong include the vice-presidency of the Jamaica Bankers' Association and board membership of British Caribbean Insurance Company.

Richard Downer has joined the board of Dolphin Cove Limited effective February 29.

And Jamaican Teas Limited last week advised that Nancy Milne has resigned as a director of the board with immediate effect.

Career diplomat Vilma McNish has been appointed Jamaica's new ambassador to the Kingdom of Belgium and permanent represen-tative to the European Union and UNESCO.

This will be Ambassador McNish's second posting as head of mission, having served as Ambassador of Jamaica to Mexico from 2001-2005, said the Ministry of Foreign Affairs and Foreign Trade.

McNish, who is currently the foreign ministry's undersecretary for multilateral affairs, takes up her new posting in April.

The diplomat, who has served 25 years in the foreign service, has also previously held postings as deputy permanent representative of Jamaica to the Organisation of American States in Washington from 1998-2001, and before that was assistant director in the political division and director of the multilateral organisations department, the ministry said.

She has also served as deputy high commissioner in Ottawa, Canada, and counsellor attached to the Jamaican embassy in Venezuela.