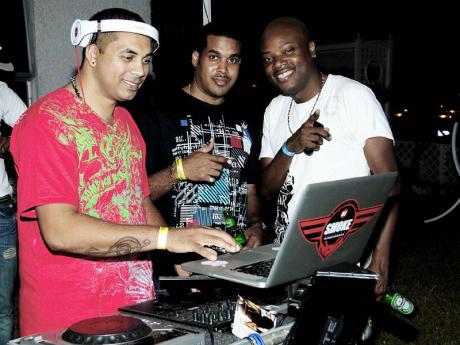 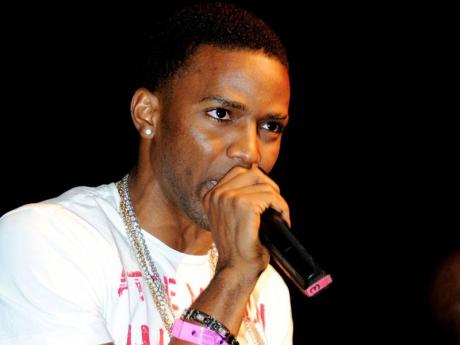 The weekly soca party Socamaloo, 'The Fusion', is ready to impress its followers with more exclusive carnival entertainment. The season started two Saturdays ago and will continue to thrill each Saturday until April 14.

According to one of the promoters, Mario C, Socamaloo is about the love for soca and variety. "The truth is, the members of Socamaloo are fans of soca and we wanted to create an experience that other fans and lovers of the genre can truly enjoy during the season. We understand that Jamaica is all about variety and, even though we will showcase the genre how it is presented in Trinidad and Barbados, we must also cater to those that may want to hear a little bit of everything. Each week, we will combine soca with another popular world genre, with the majority split in favour of soca," he said.

Socamaloo will take place each week at 11 Oxford Road, St Andrew, neighbouring The Dorchester Apartment Complex. This, the promoter believes, is a central point which can deliver a unique feel.

"Our intent was to seek out a location that was new, unusual and cosy. It was also important for it to be central for easy access, yet still give you that backyard house party feel rather than a public affair. It truly is an oasis in the heart of Kingston," Mario C said..

Disc jockeys slated to deliver the intended non-stop party vibes at Socamaloo include Kurt Riley and Mario C. In addition, weekly guest DJs have been contracted to keep the party vibes flowing.

Socamaloo will also deliver a twist for carnival revellers by fusing dancehall performances with the soca. On March 24, Socamaloo will feature a live performance from veteran dancehall artiste Beenie Man. Popular singjay Khago is also slated to deliver the guest performance at the March 31 staging of Socamaloo, and Konshens will take the musical platform on April 14.

"We have dubbed the series 'The Fusion', which means we are mixing it up a bit to create a unique vibe. We are also flying in not one but two special guest artistes from Trinidad that will make this event the most talked about this season," Mario C said.

Socamaloo runs from 9 p.m. until 2 a.m. There will also be a two-for-one entry for all patrons with college ID.