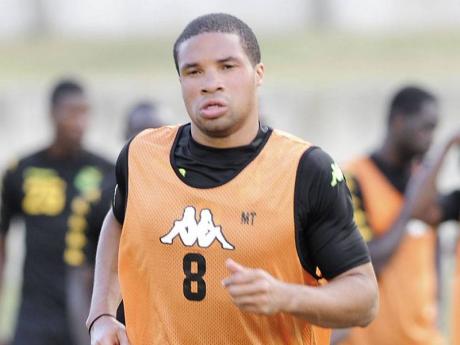 Leading Canadian referee, David Gantar, has been appointed to officiate in the upcoming international friendly between Jamaica and Costa Rica to be held on Wednesday, March 21 at the National Stadium. Kick-off time is 8 p.m.

Gantar has been a Canadian national referee since 2004 and was appointed as a FIFA referee in 2011. In that year, he was appointed to three international tournaments.

Meanwhile, the Costa Rican delegation of 29 will arrive in the island on Tuesday, March 20 at 8:25 p.m. Jamaica last played Costa Rica in November 2010 in Fort Lauderdale with the game ending in a 0-0 scoreline. The teams met in August of that same year in Jamaica when the Reggae Boyz won 1-0 with the only goal scored by Ryan Johnson.

Reggae Boyz internationals Jermaine Taylor and Jevaughn Watson will arrive in the island on Sunday at 10:40 a.m. for the game. Watson scored for Jamaica in the second game played against Cuba on February 24.

Football fans attending the upcoming Jamaica versus Costa Rica international game will benefit from specially discounted prices available tomorrow and Sunday at all ticket outlets. Prices for the weekend are: Bleachers $600, grandstand $2,000 and $1,500. As of Monday to gameday Wednesday the prices will be: Bleachers $800 and grandstand $2,500 and $2,000.