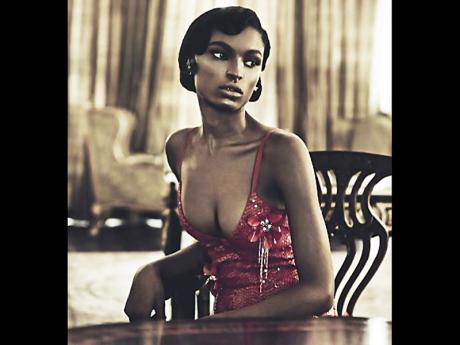 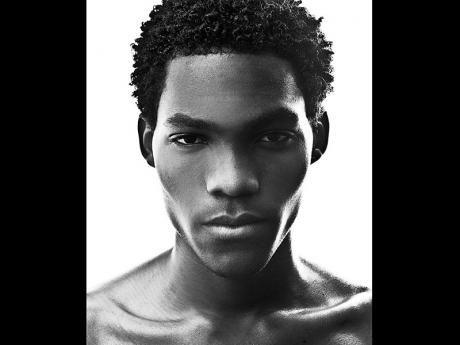 Saint International will be staging the 2012 edition of the FashionFace Of The Caribbean and the Avant Garde Designer of the Year contests at the Courtleigh Auditorium tonight.

Anticipation is riding high as 50 model hopefuls will know their fate at the grand finale. The finalists were selected after an intensive islandwide search which lasted approximately six months and pre-screened almost 25,000 persons. From that search came 75 semi-finalists.

These semi-finalists participated in an intense development programme through Saint International Lifestyle Grooming Institute. A further round of eliminations will take the finale batch to a competitive 50.

Another exciting component will no doubt be the showdown among some of Jamaica's most talented young designers for the Avant Garde Designer of the Year title.

"Over the years, Saint has earned the distinction of having multiple international agents on a single judging panel for the FashionFace model contest, and this year is going to be no different," said Deiwght Peters, CEO of Saint International.

"We have had interest from London and certainly the other European fashion markets," Peters said.

This interest, he outlines, creates another opportunity for the contest that has been earning increasing popularity and prestige among powerful international agents, who are usually very selective and sometimes sceptical about the kinds of international model competitions they attend.

Over the years, some of the world's most prestigious agents who have judged the competition, including Elite, Wilhelmina, Women, Muse, IMG, Next and Red.

The Style File segment of the show will feature a spectacular collection from New York-based Jamaican designer Courtney Washington. The luxury line of gowns and separates will also be sure to create a buzz among the discerning 'styleophiles'.

Other local designers such as White Skyy, Kaydian Nicely, Debra of D'Zine Swimsuits, Franchesto Christie and Balla Shawn will also be looking to make their mark. An entertainment package featuring the sought-after talent of Kimberley Nain, whose style has been compared to Alicia Keys, will be on display.

The law student with global music ambitions promises to deliver an unforgettable set of originals and covers. Joining her will be Seretse Small and Saint model Dwayne Stewart, aka D'Voice, who will be making his debut on the runway.

"It's a show packed with exciting fashion and incredible talent," Peters said.