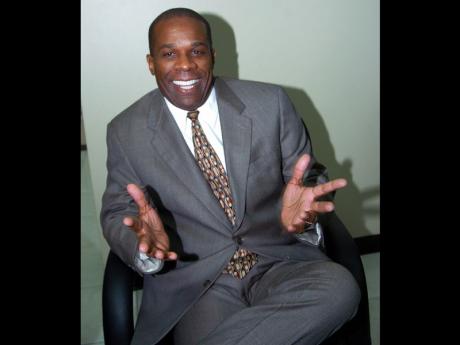 GREG CHRISTIE is getting ready to end his stint as contractor general. Christie yesterday said he has written to Governor General Sir Patrick Allen to formally confirm that he will neither seek nor accept an extension to his initial seven-year contract.

The letter, which was delivered to King's House on Thursday, was copied to the Prime Minister Portia Simpson Miller, Opposition Leader Andrew Holness, Michael Peart, the Speaker of the House; and the Reverend Stanley Redwood, the president of the Senate.

Christie's contract is set to expire either on November 30, 2012, or sooner in the event he chooses to take up his outstanding leave.

The Office of the Contractor General said Christie has advised the governor general that he would consult with him as to the precise date, between July and November, on which he would officially demit office.

"The depth of my gratitude for the honour which has been bestowed upon me to serve my country as contractor general, cannot be adequately articulated by words. Neither can the deep sense of pride and satisfaction that I have come to derive in consequence thereof," Christie said in his letter.

"I hereby pledge that until I demit my office as the commission of the contractor general of Jamaica, I will, to the best of my ability, continue to fearlessly serve only the collective interests of the people and taxpayers of Jamaica, whilst faithfully discharging my functions as contractor general," a section of the letter read.

In his parting shot, Christie said: "My fervent hope that one day the vision that my staff and I have passionately sought to advocate and nurture for Jamaica will come to pass."

"It is a vision of a Jamaica that is, among other things, corruption-free and, consequently, one in which the full socio-economic potential of the country and of every Jamaican can be reasonably attained," Christie added.