Encouraging students to embrace our culture 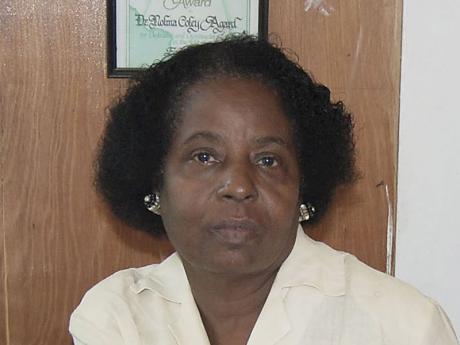 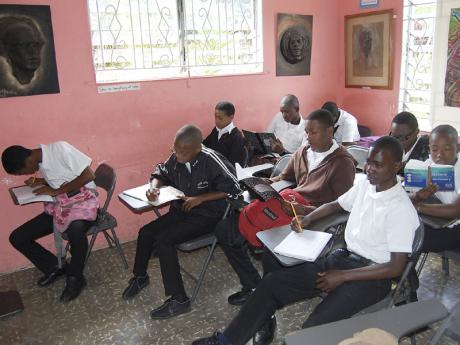 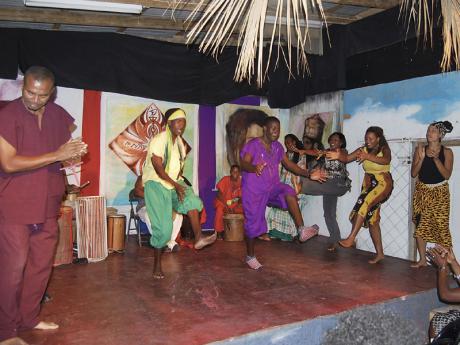 From left: Keith Agard, one of the founders of the Institute of Arts and Culture, performs an African dance with students Romando Lawrence, Mario Green, and some friends of the school at a recent Black History Month concert.- PHOTOS BY DAVE LINDO
1
2
3

MANDEVILLE, Manchester:THE INSTITUTE of Arts and Culture in Manchester is setting the trend in guiding students in the arts and preserving aspects of our rich culture.

They do this by using the arts as a teaching tool for students.

The institution, which is the only one of its kind in Jamaica, is located on Grove Road in Mandeville, Manchester, and was established by the couple, Keith Agard and Dr Nolma Agard. Keith is a former visual arts teacher at Edna Manley College of the Visual and Performing Arts, and Nolma is a former education officer in the Ministry of Education in the area of drama and senior officer for the performing arts.

As Nolma explained: "It has always been my idea to have a school that focused on teaching the arts and using the arts as a teaching tool. So when I left the ministry and I came to Mandeville, I said, 'Here is an opportunity to do what I always wanted to do.' It was also the vision of my husband as a visual arts teacher."

The couple first started the school at James Plaza in Mandeville, but as a cost-cutting measure, they relocated to the garage at their home. They later acquired a house that was for sale on Grove Road, the school's present location.

"The school caters for students who are not performing academically in the regular school system," Nolma said. "Our mission statement is 'A Second Chance of Education'. We also train teachers to learn the ropes of the arts."

The school has grown from four students to 70, and also caters to students who may have autism and other conditions. "We get most of our students from the Ministry of Education - mainly GNAT students," Nolma said.

She added: "We have students from grades nine and 10. Most of them are not performing at that level, but we try to motivate them. Our mandate from the ministry is who can do the CXC, let them do it, but let them leave with at least two skills."

The school has seven teachers on staff, with Nolma being the academic director, and Trevor Faloon, the chairman of the school.

She singled out students Mario Green, Romando Lawrence, Cavoy Williams, and Odane Barrett, who have been doing remarkably well in the arts.

"We are about encouraging the students to embrace our culture ... . We want them to understand and appreciate themselves and their heritage," Nolma said.

"For one, they do the different dance forms such as kumina, revival dance, and use the steps to create their own dances. We also teach them traditional cultural forms. In sewing class, they are taught the dress type of ancient days. We also teach them cultures from other Caribbean countries," she added.