Campion aiming to go all the way in Grace Shield 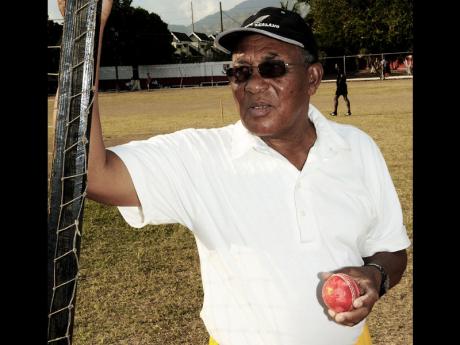 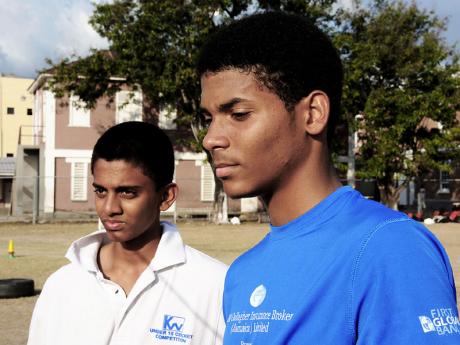 When the semi-final round of the Inter-Secondary Schools Sports Association Grace Shield Under-19 cricket competition bowled off last Friday, there was one school seeking to break a 24-year title drought.

That school is Campion College.

The Liguanea-based standard bearers ended the first round with an impressive record after topping their preliminary round group.

This is from a group which included the likes of perennial title challengers St Jago High, Spanish Town High, and Kingston College.

On their way to the semi-finals, the school, which is conditioned by long-standing coach Wilbert Parkes, also achieved the goal of breaking their record-innings total of 447 runs, which also stood for 24 years. The team made 449 for nine against St Jago with current national Under-15 batsman, Abhijai Mansingh, getting an unbeaten 113. Former national Under-15 batsman, Brandon King, also scored a big century, 137, earlier in the season.

The duo represents the core of the Liguanea-based team's batting and will be hoping to continue in a similar vein in the semi-finals.

"I think we have a good chance and definitely should reach the final," said King, the son of University of the West Indies economics professor, Dr Damien King,

"From here on in, it will not be easy as all of the best teams have advanced and they are all good," King said. Campion started the semi-finals with a loss, going down to St Catherine at home.

Fifteeen year-old Mansingh, the son of West Indies Cricket Board medical committee head, Dr Akshai Mansingh, in the meanwhile, said reaching the final and winning would be a perfect end to the season.

Young Mansingh said the players felt "really great" after beating a mark which had been set so long ago by a team which had in its ranks Carlton Carter, who went on to make the national team.

"What we need to do now is continue to work hard, stay disciplined, and show the right attitude," Mansingh said.

Parkes, who has been coaching at the school since 1985, credits school support and discipline on the part of the players for the team's success so far.

"It would be a proud moment for the school, and especially the principal, who gives support, if we could go all the way," said Parkes.

"It's a good group of players. Not the most experienced, but hard working.

"Another good thing going for them is that players from the winning 1988 team come around from time to time and give valuable advice," he added.

Other members of the team who Parkes will be looking to for continued good performances are opener M. Saad Ahmed, all-rounder Chris Lewis, and pacers Adrian Clarke and Carlton Brown.