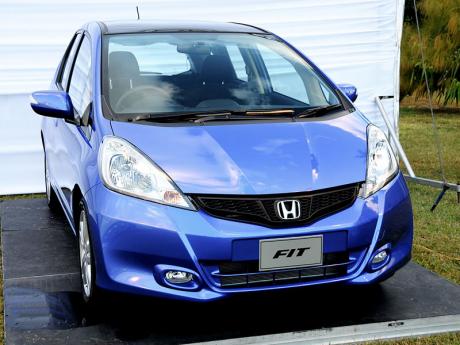 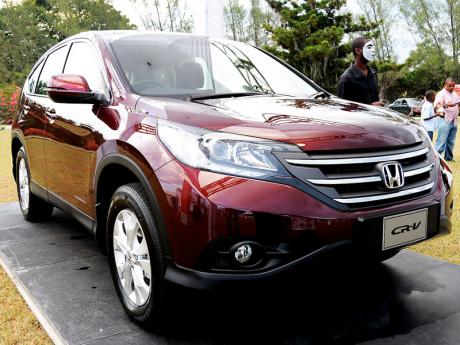 The lawns of the Royal Botanical Gardens, Hope, on Hope Road in St Andrew, accommodated the official and exclusive view-and-drive event of the 2012 Honda CR-V and Honda Civic last Sunday.

Dubbed the Honda Dream Experience, Touring at Twilight, it gave invitees an opportunity to step into and test drive the vehicles under the few stars that dotted the evening sky.

"The new Honda CR-V and Civic were launched earlier in the year, so this event gives people a real experience to touch, interact and test drive the vehicles," noted Judith Denton, ATL Automotives' marketing and communications manager.

Though not the main focus of the event, the 2012 Accord and Fit were also present, and individuals got to try their hands at the new Accord. ATL Group Deputy Chairman Adam Stewart, during his address to the audience, spoke to the beginning of the dream in 1997.

For the evening, at least eight persons expressed interest in the vehicles which came in an assortment of colours, including opal sage, white, silver and blue, with leather and fabric interiors.