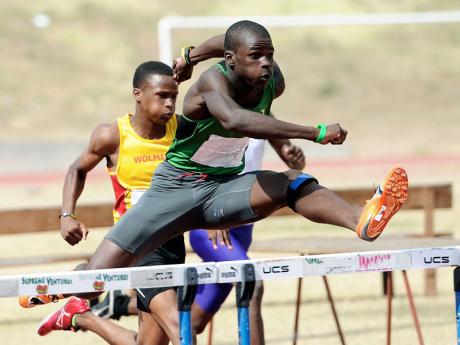 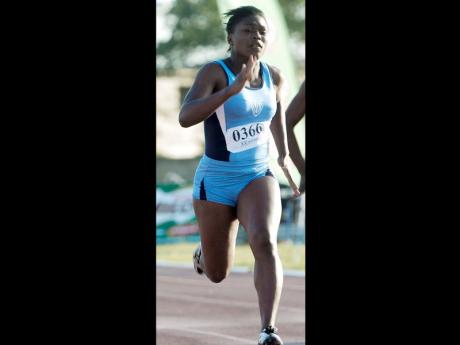 ATHLETES from Edwin Allen dominate the Jamaica selection for next month's Carifta Games in Bermuda, with 11 picked from the Michael Dyke-coached team in a squad of 70 athletes.

The list includes 35 boys and 35 girls, who will compete in the Under-20 and Under-17 categories.

World Youth 100 metres bronze medallist, Christania Williams, who won the girl's Under-20 100 metres at the trials, heads the list of Edwin Allen athletes. Her schoolmate Monique Spencer, who finished second in the 100, is also on the Jamaica team.

However, Spencer will not compete for Edwin Allen at Champs this year as she transferred from Oracabessa High to Edwin Allen last September.

Under-17 athletes from that institution will be led by double sprint champion at the trials, Seqkine Cameron, who will compete in both the 100 and 200 metres in Bermuda and Rochelle Frazer in the shot put. A notable omission from the Edwin Allen team is SashaGaye Marston, who finished second in the girl's Under-20 discus at the trials.

Calabar High School has the most selected boys, with Under-17 double champion at trials, Michael O'hara, leading the way. He will compete in the 100m and 110m hurdles. His team-mates are World Youth discus champion Federick Dacres and Junior PanAm shot put champion Ashinia Miller, who will compete in the Under-20 category with Sadique Eddie (long jump), Jovan Francis (400m) and Demar Robinson (high jump). Among the Under-17s are Orville Dixon (1500m) and Shemar Kitson (shot put).