From disappointment to Business 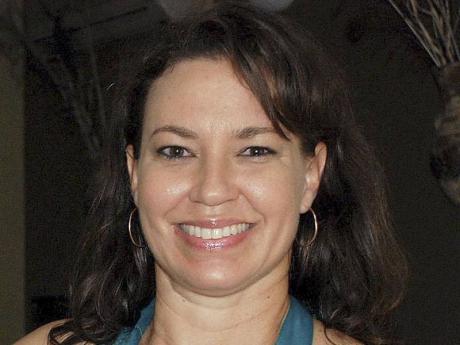 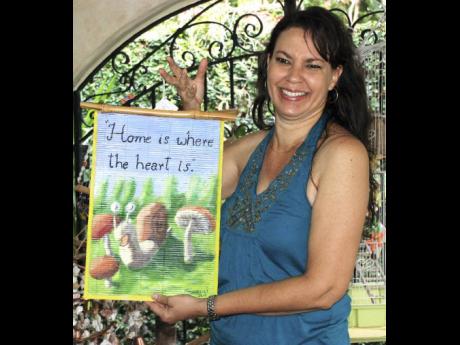 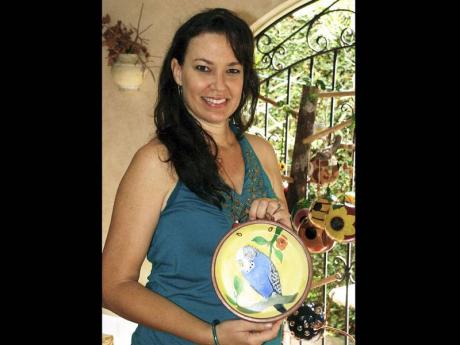 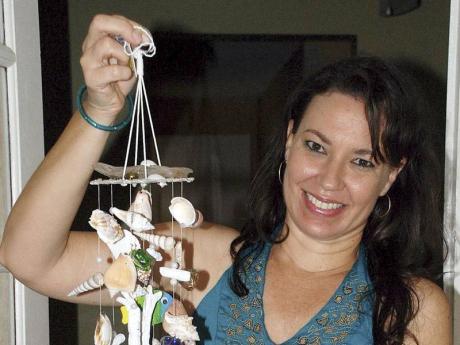 Experience the sound of the ocean with this seashell-adorned wind chime. - Photos by Colin Hamilton/Freelance Photographer 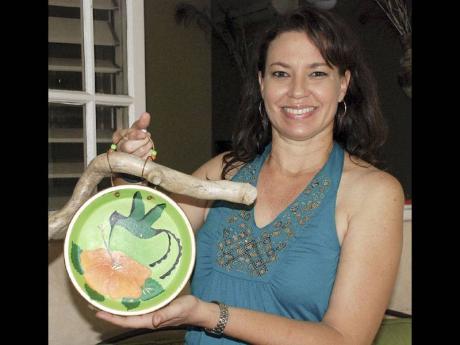 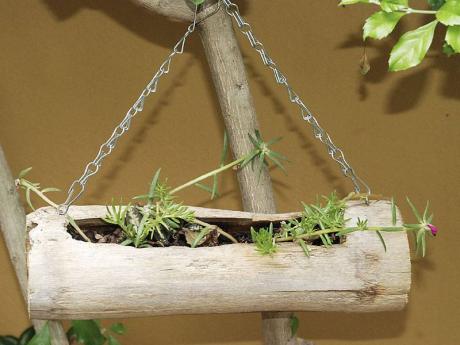 Bamboo planter made for hanging. 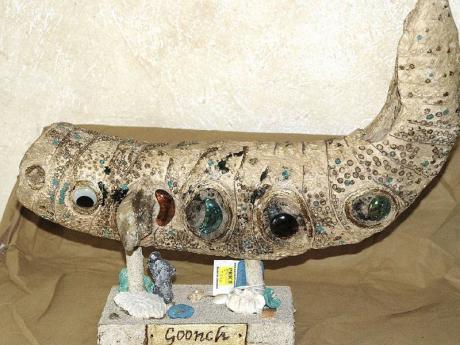 With eyes like hers paired with her artistic nature, a piece of driftwood decorated with glass beads was transformed into 'Goonch' the monster fish. This would make for a unique centrepiece. - Photos by Colin Hamilton/Freelance Photographer
1
2
3
4
5
6
7

Sometimes disappointments are blessings in disguise, allowing one to refocus and delve deeper within oneself, finding all those suppressed talents that were just waiting to burst through.

Suzanne DeCambre's life centred around marketing, in a financial institution, something she gave more than 20 years to. She started fresh out of high school. But as part of the institution's redundancy programme in 2004, she was sent packing. But the end of a chapter in her life led to a new beginning for DeCambre.

After a total 180 change in career and livelihood, DeCambre is now the artist behind and the proprietor of Sanzi's Garden and Patio Art. Her job now requires her artistic touch and creative nature to create unique accessories for the garden and patio.

And quite interesting about this turn in her life is the fact that her artistic nature was never embraced, much less recognised - at least by her. "I did art in high school up to third form and hated it because they would be telling you what and how to do it really. But funnily, persons who know me always knew I had a creative flair."

After leaving the financial world behind, DeCambre literally started to see things differently and was now in a whole new world. "I just started seeing things in a different way. I would look at things and think about what I could do with them," she says.

And when she started to experiment with her creative hands, she was invited by a former co-worker to share a booth with her at a craft fair. This turned out to be a real eye-opener for DeCambre, and while she got great feedback and support, she had some real homework to do based on the suggestions and requests made.

Years later in 2009, that same friend who allowed her to share the booth at the craft fair had opened a garden store and said that her clients were requesting garden ornaments. "I agreed to do some and so I said 'yes man', but had no idea what I was going to make. But after some thought, I remembered what the customers had asked for at the craft fair."

As they say, the rest is history. Fully functional and operational, DeCambre through her business, Sanzi's Garden and Patio Art, has been pleasing her customers with skilfully made crafts. "Sometimes, gardens and patios tend to look forgotten, and my pieces are purposeful so they are functional as well as aesthetic."

Clay, ceramic, wood, glass and shells are some of the materials DeCambre uses to make ornaments. Mostly inspired by things in nature, she is always on the lookout for something interesting to add her own creative twist to.

Still learning new things each day, DeCambre says she knows the importance of networking and at times relies on her marketing experience. "I have found myself in a different circle from finance to art. I am now going to art and craft shows that I would not normally attend."

Acknowledging that she is supplying a niche market, she has no immediate plans to go into mass production. "Each piece is like me and can reflect a bunch of emotions. I try to keep it unique, and doing mass production would probably rob me of the joy and passion."

God-given talent
As for her talent, the self-taught artist expresses delight in the pieces she manages to create. "I feel at times I get emotional when I produce something. I feel special, blessed and appreciative that they are coming from me. This is a God-given talent."

Bringing life to things that would normally be overlooked or taken for granted is therapeutic for DeCambre. "I really enjoy what I do," she said.

And while it is a far cry from what she was doing in the corporate world, she embraces the opportunity that came with walking away from that world. "Sometimes you have to realise that you have to give up some things for others. Monetarily it was better working there, but this is a simpler and happier life."

As for her current business plans, she intends for her customer base to grow. At present, she promotes her business by participating in craft shows, viewings, and referrals. To contact Suzanne DeCambre, call 858-1998 or visitwww.sanzisart.weebly.com to see her photos of additional work. Also check out Sanzi's Garden and Patio Art on Facebook.