Seeking custody prior to divorce proceedings? 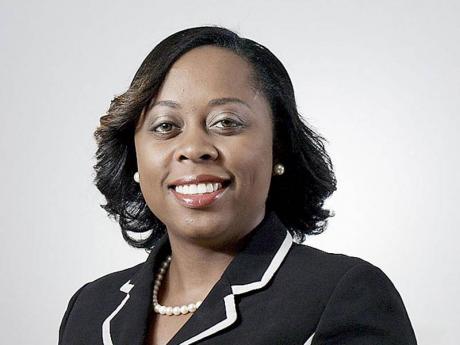 One of our readers enquired whether it was possible to seek custody of children in circumstances where the parents are separated but no divorce proceedings have been filed. The answer is a resounding yes. The starting point is to appreciate that the state is the supreme guardian of all children within its borders, and the Supreme Court of Jamaica has an inherent power to intervene to protect the welfare of children where it is jeopardised by controversies between parents. This inherent power to protect and safeguard the welfare of children is often described as the parens patriae jurisdiction.

Start without an attorney

An application for custody can, therefore, be made by a mother or father who is separated but has not filed a petition for a divorce. There may in fact be an advantage to determining custody issues before starting divorce proceedings, as if and when divorce proceedings are filed, custody and maintenance would have already been settled and would, therefore, not delay the grant of the final order for the divorce.

Residing under the same roof

Issues may, however, arise where the parents are separated but still reside together under the same roof. For instance, how long an order for custody to one parent will remain in force where they continue to reside under the same roof after the order is made. The same issue arises where the parents decide to end the period of separation and resume the marital relationship after a custody order has been made granting custody to one parent. Will the order continue to have effect in these circumstances? Under the Children Guardianship & Custody Act, the order for custody will be unenforceable while the parents are still living together and will cease to have effect if the parents continue to reside together for more than three months after the custody order has been made. It is, therefore, prudent for custody applications to be made when both parents cease cohabitation and are certain that the relationship is at an end as this may avoid unnecessary litigation.