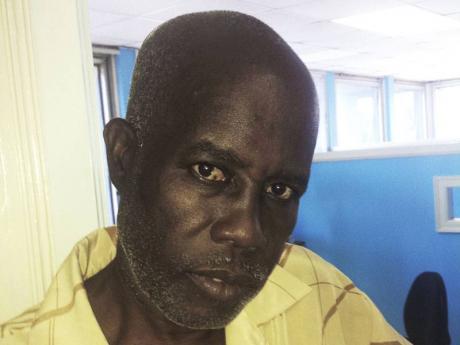 Despite the fact that more than 20 years has elapsed since he first won a seat in the St James Parish Council, representing the Catadupa Division on the People's National Party's ticket, councillor Gladstone Bent still wants to serve.

"I will be contesting the seat in the upcoming elections," said Bent, who, except for the five years between 1997 and 2002, has been a permanent fixture in the St James Parish Council.

In looking back at the evolution of the council during his time, councillor Bent said much has changed in the two decades.

"We never used to get pay in the early days, all we used to get was travelling," said Bent. "We did not start getting paid until somewhere in 1988-89 when Mr Seaga (Edward) was the prime minister."

Among the current crop of councillors, only Bent, Harold 'Big Daddy' Henry, of the Barrett Town Division; and Glendon Harris, of the Maroon Town Division, were around in the no-pay period.

"Despite the changing of faces over the years, the council has remained quite vibrant," said Bent. "I enjoy being a parish councillor because it gives me a chance to serve my community."

While he could be considered an old-timer, councillor Bent is by no means trapped in the past and is looking to being a part of the new era of local government reform.

"Local government reform will strengthen the council and significantly impact its capacity to serve," noted Bent. "Parish council reform will offer us more flexibility in terms of getting things done."

Quizzed as to why he is confident that the Catadupa residents will continue to support him, councillor Bent said it is because they see him as a tried and proven performer.

"I am one of those councillors who work," said Bent. "I never lost an election in Catadupa ... I voluntarily took a break between period 1997 to 2002."

In cataloguing his achievements, councillor Bent listed the refurbishing of the Cambridge Market, the establishment of a sanitary facility, the periodic resurfacing of roads and his work towards getting the new water system, which is now on stream, as success stories.