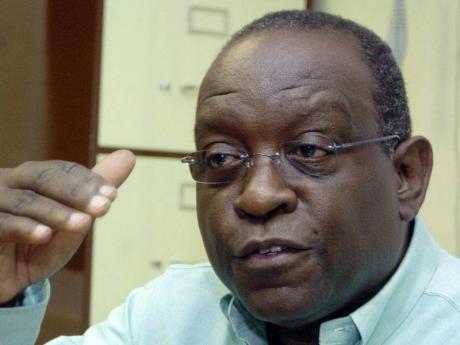 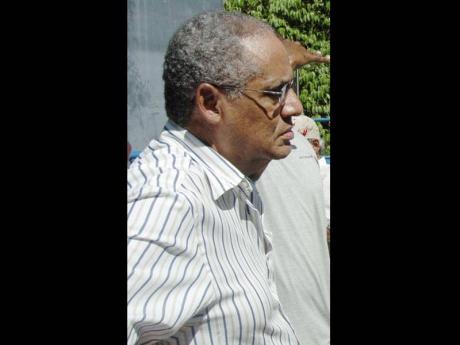 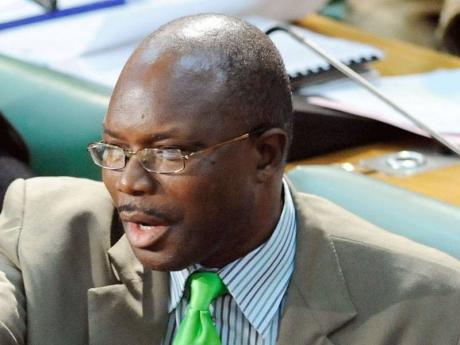 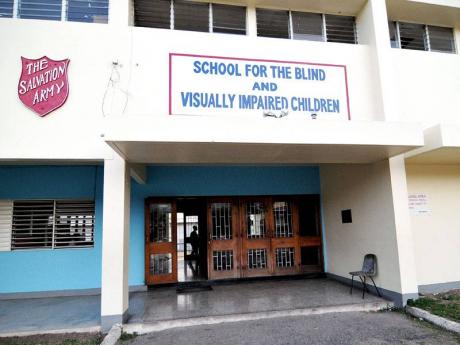 The Salvation Army School for the Blind and Visually Impaired. - file
1
2
3
4

A request by St Andrew North West Member of Parliament (MP) Derrick Smith for funds to purchase security cameras for the Salvation Army School for the Blind, failed to get the approval of the full committee of the Constituency Development Fund (CDF) last week.

It was the last sitting of the committee for the financial year.

CDF chairman Dr D.K. Duncan was left deeply disappointed, telling the meeting that he hopes the non-approval may not come back to bite them.

Smith requested the funds for the cameras, as result of the lack of a security fence at the non-profit institution, which teaches skills to some of the nation's visually impaired.

First to raise objection was the committee's immediate past chairman Everald Warmington, who said the estimates have to be stamped by the implementing agency, in this case the Social Development Commission (SDC).

"Having been assured last week that the security cameras were for the School for the Blind, I am prepared to sign. I was convinced last week that it was not for the church. But, how do I know that these estimates meet the approval of the SDC? There is no letter from the SDC to say that we undertake to be the implementing agency," Warmington began.

It was the second time that the project was coming to the committee for approval, and members did not sign off until they were clear the funds were not being sought for a church.

Several estimates for the job, which were also absent when the project was first submitted, this time accompanied the resubmitted request.

But Warmington, who had earlier questioned several other projects, said the rules of the committee must be followed.

"There is nothing stamped by the SDC to say that yes, we go along with these estimates. This is incomplete. There is nothing from the SDC, neither a letter, stamp nor signature. So the implementing agency maybe at this stage don't even know about the project." he charged.

He argued that "the committee would not be living up to its duty if you approve such a project."

In defence, the CDF unit's assistant director Pauline Scott-Blair said the project was resubmitted after a site visit by its officers and a determination was made "that the cameras are in fact needed."

Warmington stood his ground arguing that the committee would be derelict in its duty if it signed off on the project, and would open the floodgates the next time a similar request came and it failed to approve it.

"The project was returned to Mr (Derrick) Smith's assistant and she brought it back," Scott-Blair told the committee.

He said irrespective of the need projects must be properly represented.

Duncan agreed with Warmington, but said he hoped the failure to approve the project did not come back to haunt them.

The CDF chair said it was clear that on the government side, many of the new members of parliament must be guided on how to prepare projects. However, he said some of the older MPs also appeared to be in need of similar assistance.